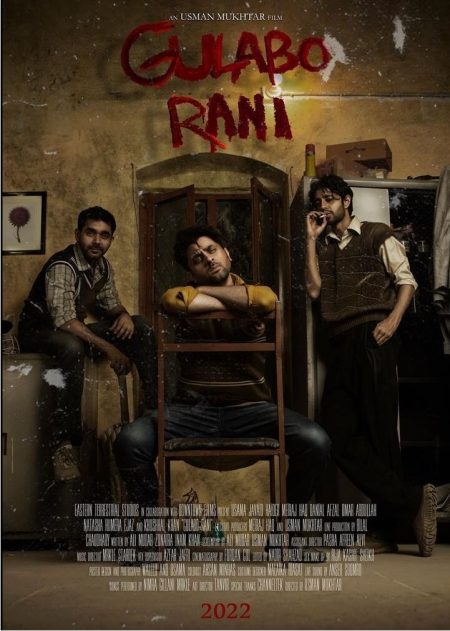 With his next horror film “Gulabo Rani” Pakistani actor Usman Mukhtar has taken on the role of director, and the trailer promises a spine-chilling narrative.

The Hum Kahan Kay Sachay Thay actor’s production firm, Eastern Terrestrial Studios, was formed in April alongside his brother-friend Meiraj. The film was written by Ali Mudar and Mukhtar’s wife Zunaira Inam Khan and directed by Mukhtar. The actor initially published the poster a few days ago on Instagram.