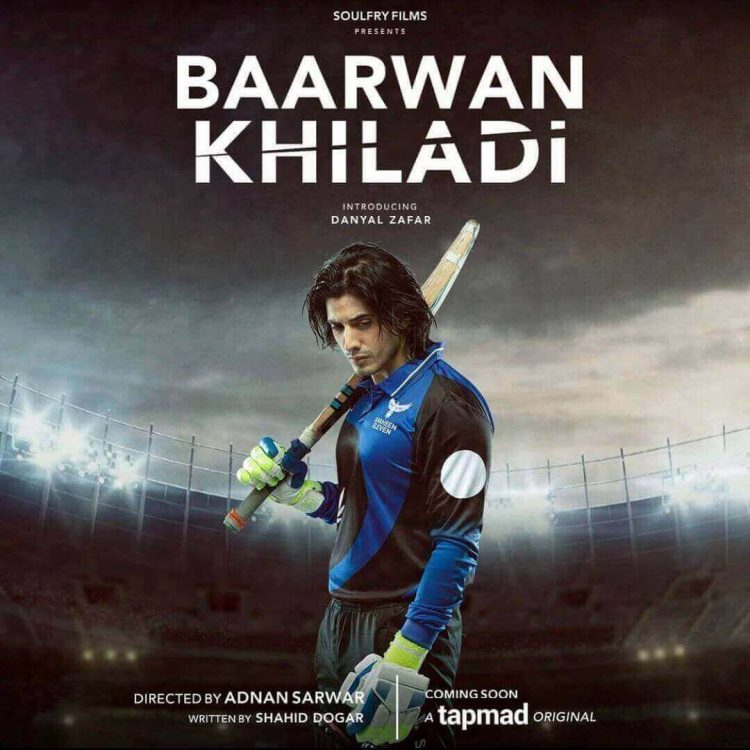 “Baarwan Khiladi” Mahira Khan‘s first production film and it is planned to hit theaters on March 5, 2022. On OTT platform Tapmad TV, the next sports web series Baarwan Khiladi will launch. The storyline of Barwaan Khiladi promises to be distinct from the conventional ones. Daniyal Zafar, a singer, and Shahveer Jafry, a Youtuber, are preparing to make their acting debut with “Baarwan Khiladi,” a web series in which they play the key parts.

The much-anticipated Baarwan Khiladi OST was recently released. Shiraz Uppal composed and directed the OST, which is sung by Jabar Abbas. Take a look at the lyrics penned by Irfan Saleem.