Nida Yasir Beautiful Pictures From USA With Her Son 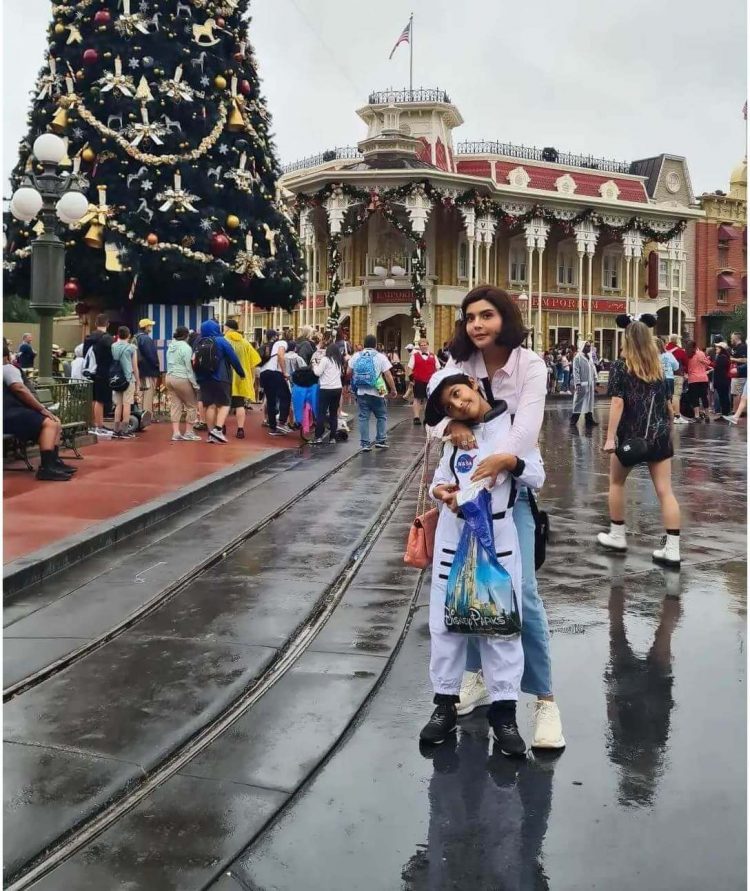 Nida Yasir is a well-known Pakistani television personality. The host, producer, and actress is well-known in Pakistan. Nida has participated in a number of drama serials and has quickly established herself as a famous figure in Pakistani showbiz. 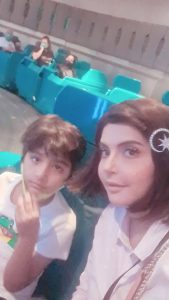 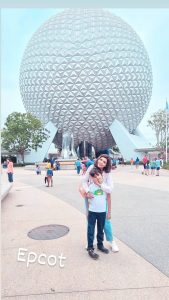 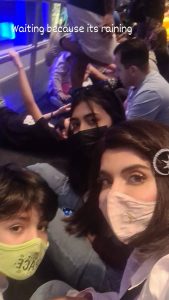 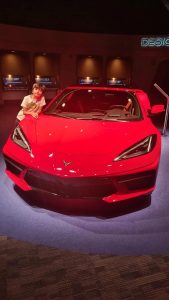 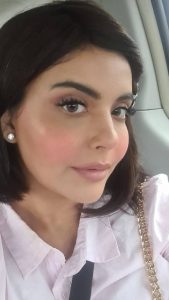 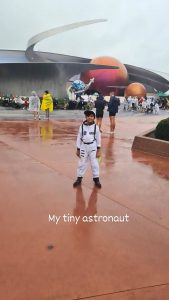 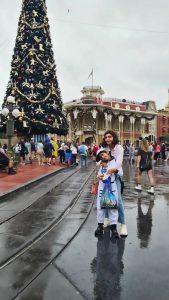