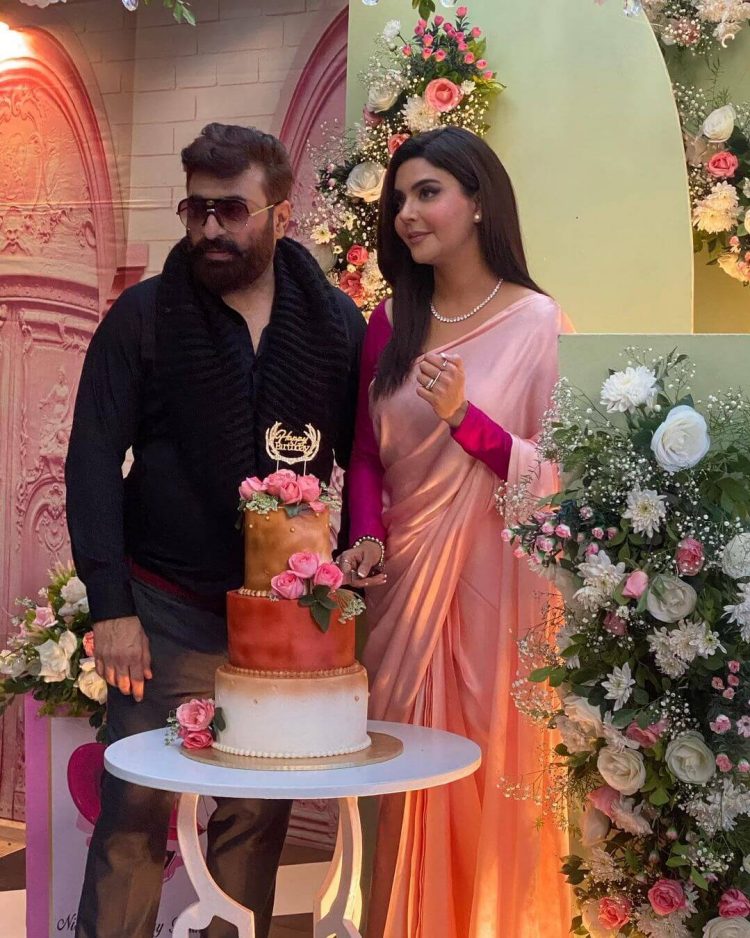 Nida Yasir is a well-known Pakistani television host who rose to prominence as a result of her previous appearances on television. Yasir Akhtar presented her in one of his popular dramas. She also performed Nadaniyan, which earned her fame. Her morning show is now well-known in Pakistan.

Nida Yasir is a popular media personality who enjoys having a good time. Everyone in the media adores her and wishes to share her joys.

Nida celebrated her birthday today in her own restaurant, The Forest, with practically the entire media fraternity in attendance. Everyone is having a great time posting from the lovely host’s birthday celebration. Take a peek at some of the celebs who attended her birthday lunch. 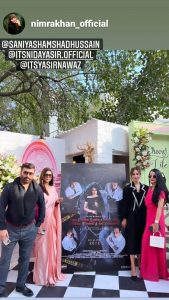 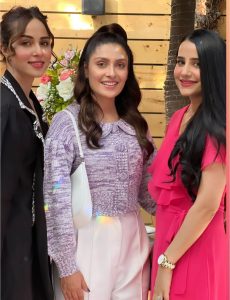 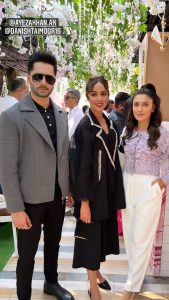 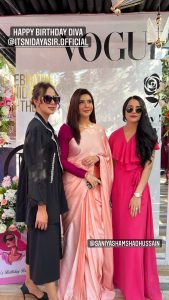 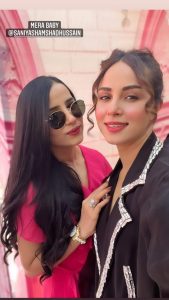 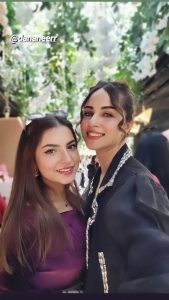 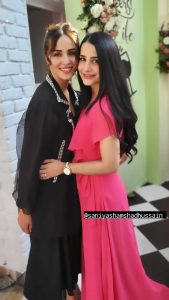 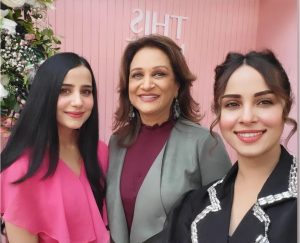 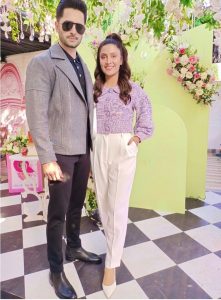 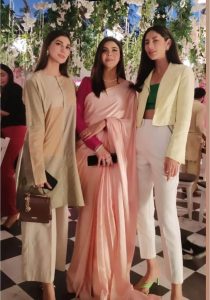 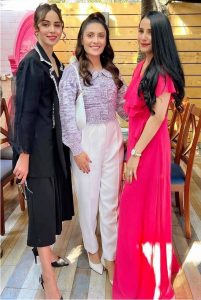 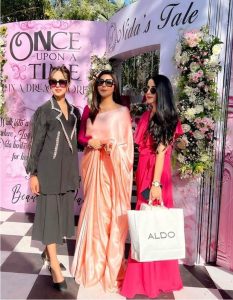 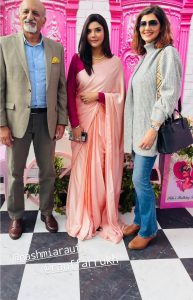 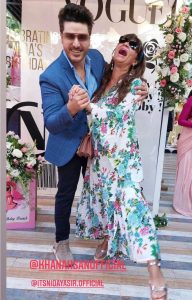 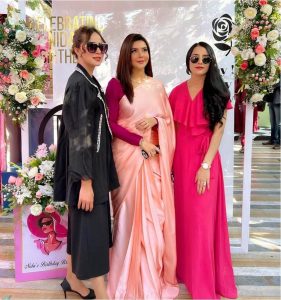 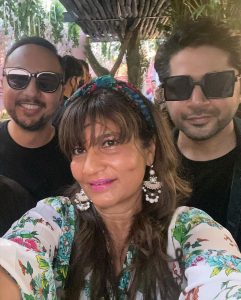 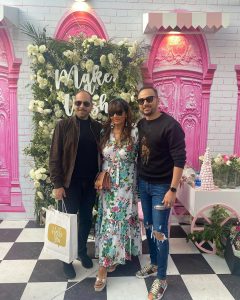 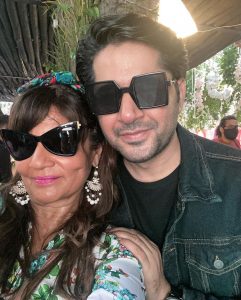 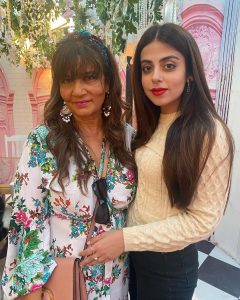 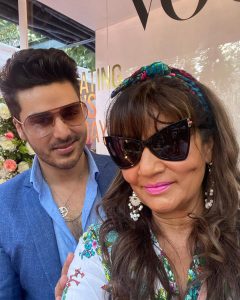 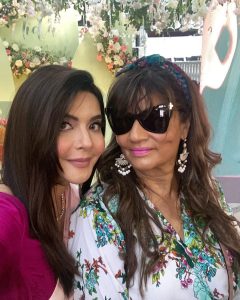 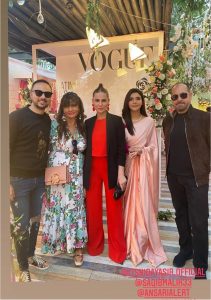