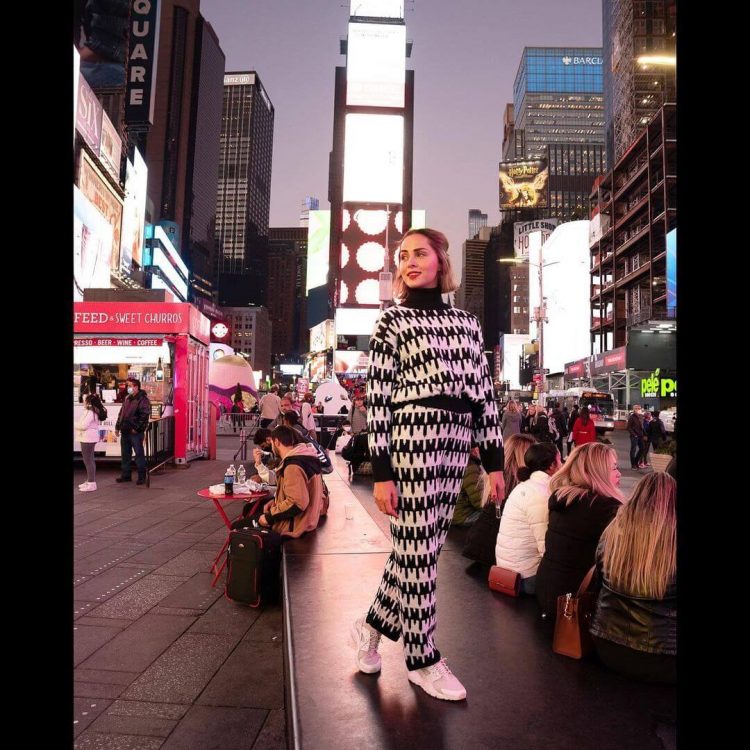 Nimra Khan is a multi-talented Pakistani actress and model who has been dominating television screens since 2013. Nimra has garnered a lot of affection and fame in a short period of time because to her hit performances. Her character in the drama serial ‘Baaghi’ received a lot of positive feedback from the audience. She made her film debut in 2016 with the film ‘Blind Girl.’

Nimra Khan has just been spotted in New York on vacation. Nimra used her official Instagram account to share photos from her recent trip to New York with her admirers and followers. Nimra can be seen enjoying and exploring some of New York’s most beautiful locales while maintaining a fashionable aesthetic. Take a peek at some of Nimra’s stunning photos from New York. 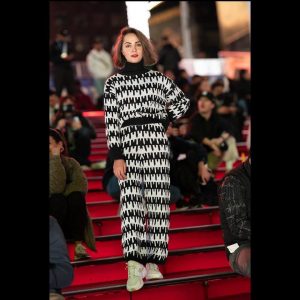 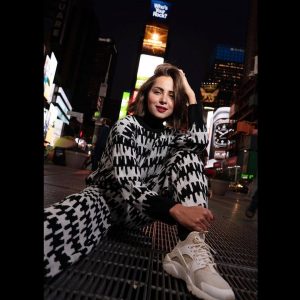 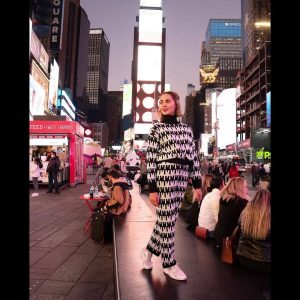 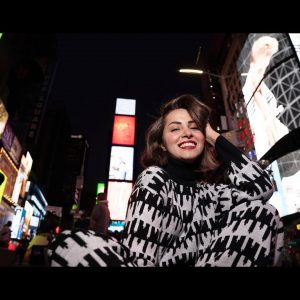 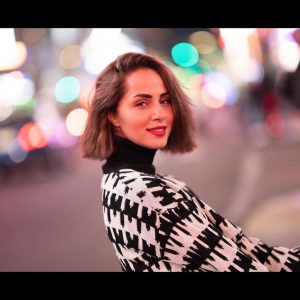 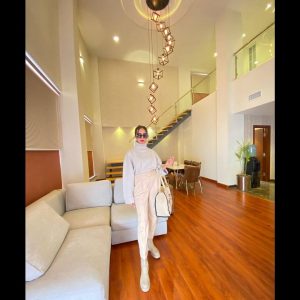 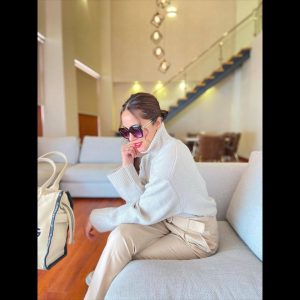 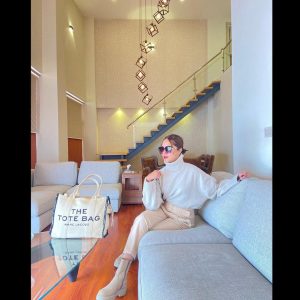 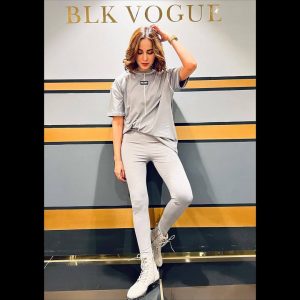 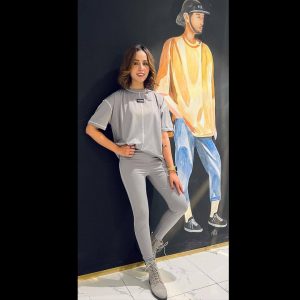