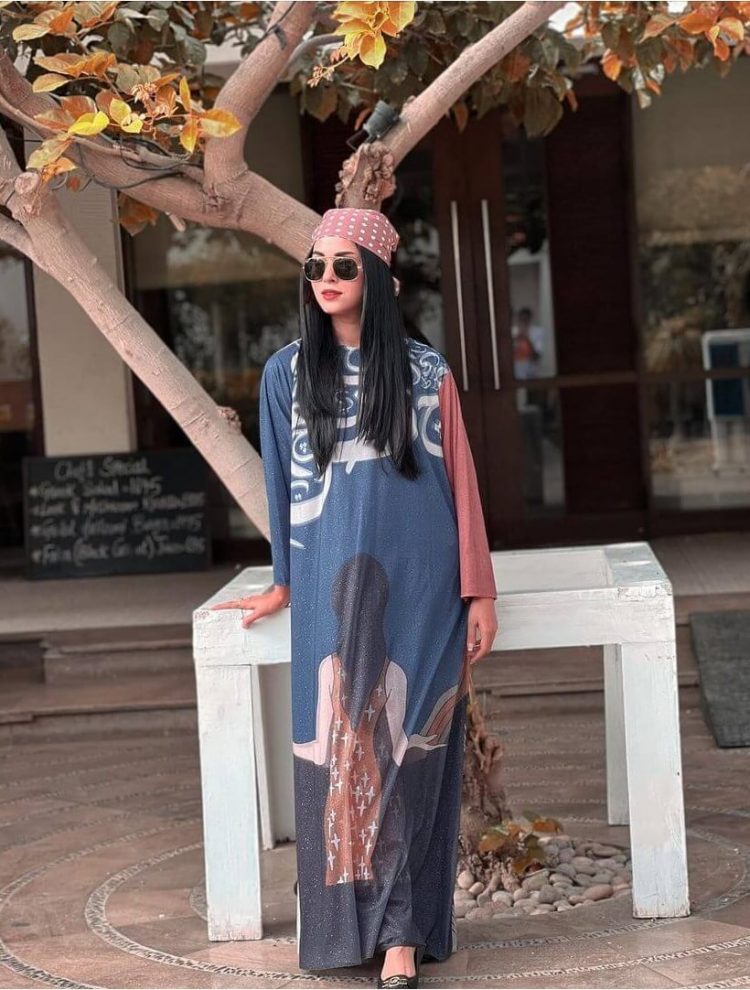 Nimra Khan is a young and attractive Pakistani actress and model who began her career in 2013 and has since established herself as one of the country’s leading actresses through her own hard work and dedication. She made her acting debut in 2013 when she was cast as the protagonist in the PTV drama series “Khawab Tabeer”. Nimra is also blessed with a wonderful voice, as evidenced by her fascinating music videos on Instagram.

People are busy putting together some of the best outfits for themselves to seem very trendy this summer now that summer has arrived. Nimra recently took to her official Instagram account to share some new photos of herself dressed in fashionable summer outfits. Nimra Khan is giving us huge style goals as she’s been photographed in gorgeous western summer outfits; have a peek! 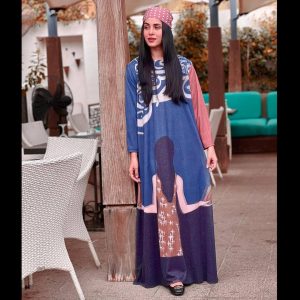 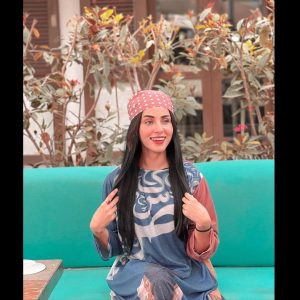 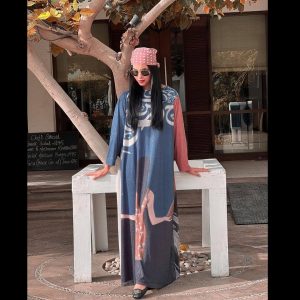 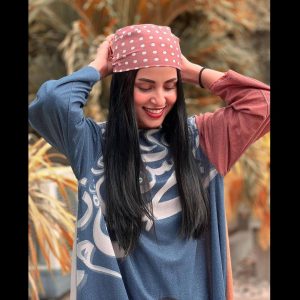 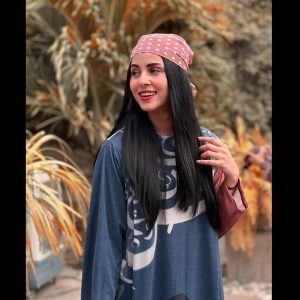 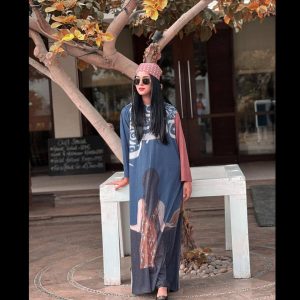 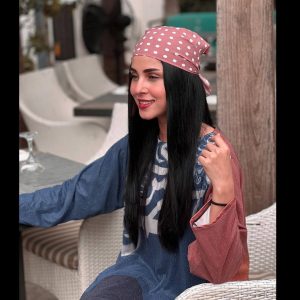 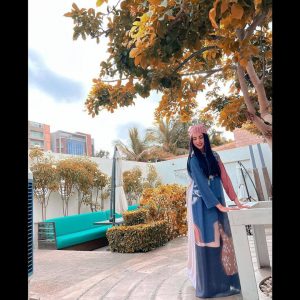