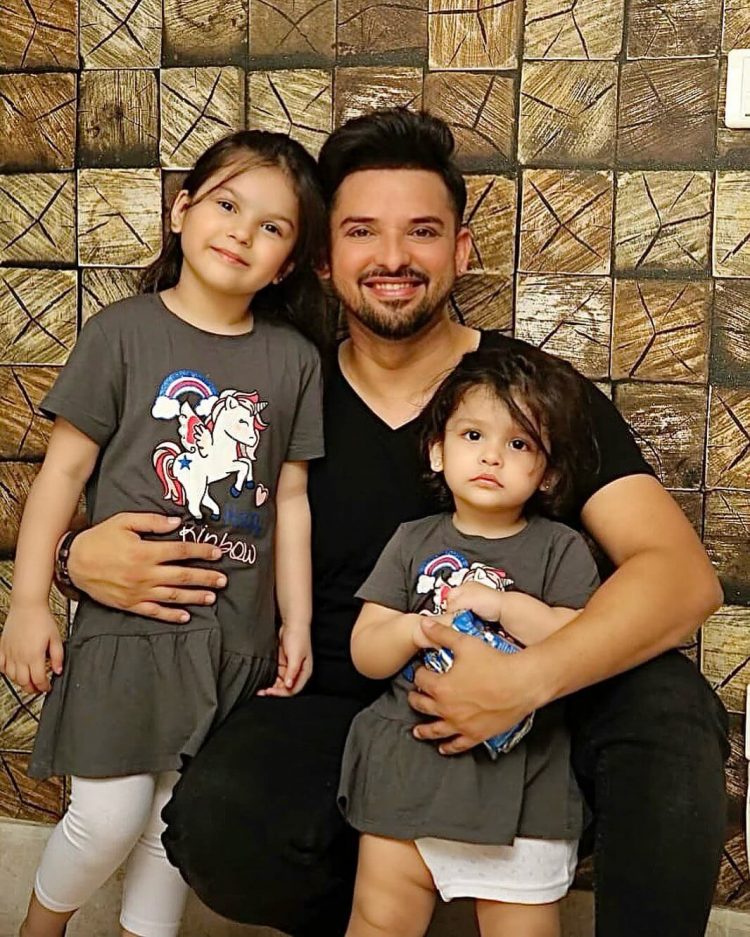 Noman Habib is a gifted and successful Pakistani actor who has long been active in the entertainment industry. With the drama series “Yeh Zindagi Hai,” in which he played the part of “Bhola,” Noman made his acting debut. One of the actors who has appeared in Bollywood is Noman Habib. Asma Noman, a supporting actress in Pakistani plays, is married to Noman Habib. Two gorgeous girls were born to their parents.

Noman Habib recently used his official Instagram account to post a precious video of him and his girls. Noman tweeted a video of his older daughter kissing her father’s forehead and buttoning her father’s shirt. After he returns home from an exhausting workday, his youngest daughter was seen pampering him like a king.