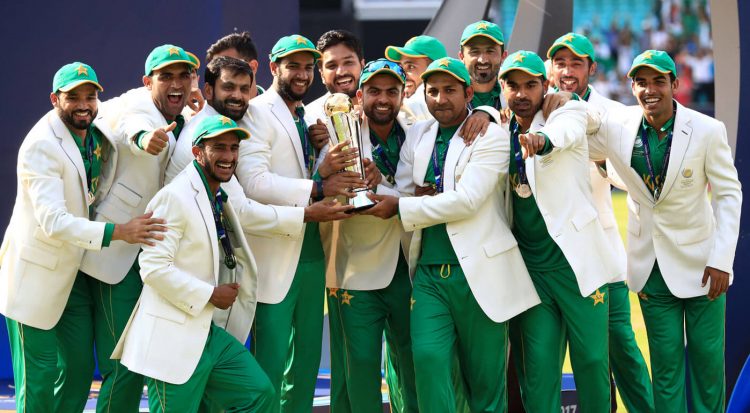 In a high-octane match at The Oval on this day in 2017, Pakistan smashed India to win their first Champions Trophy.
On June 18, 2017, Pakistan and India met in the final of the 2017 ICC Champions Trophy at The Oval in London.
Pakistan won by 180 runs, the highest margin of victory in an ICC One-Day International competition final.
Before Ali was run out for 59 runs off the last ball of the 22nd over, the Pakistani opening combination of Azhar Ali and Fakhar Zaman put up 128 runs.

Fakhar Zaman unquestionably created a name for himself in his first four international innings at this tournament. The top order has been stabilized by knocks of 31, 50, 57, and 114 in the final.
He scored 114 runs off 106 balls, including 12 fours and three sixes. The other Pakistani batsmen kept the score ticking over after he was out.

Mohammad Hafeez hit four fours and three sixes in his 57-run innings from 37 balls. Pakistan finished with a score of 338/4.

Social Media is full of Best Wishes and Congrats to the Pakistan team on this day.

Memories of a lifetime! Recapping Pakistan's remarkable journey to the #CT17 title#WeHaveWeWill pic.twitter.com/We3Cbqsdol

#OnThisDay in 2017, Pakistan outclassed India by 180 runs at The Oval to win Champions Trophy#ARYSports #Cricket #CT17 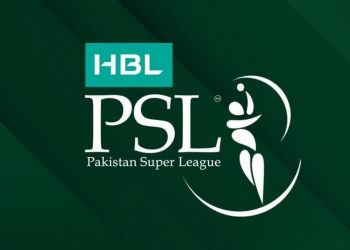 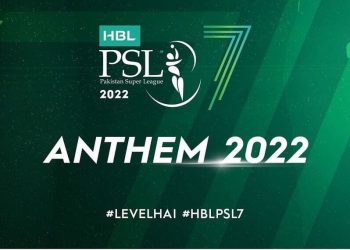 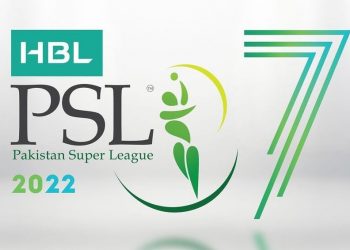