Counterpoint Research’s statistics showed that Oppo managed to capture 21 percent of the world’s smartphone market in January. It has gone ahead of Vivo and Huawei as both achieved 20 percent. Apple and Xiaomi were included in the top five with 16 percent each.

Oppo is progressing a lot, and it’s are increasing up to 26 percent with each passing year and have increased by almost 33 percent this month. The newly launched Reno 5 got a more overwhelming response, and its sales were higher than the previous launch, which was Reno 4. The experts say that it’s because Reno 5 has better specifications at a lower price 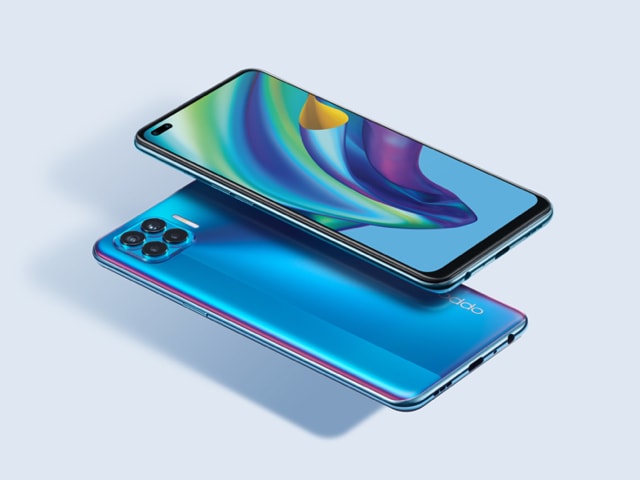 But for Oppo to rise in the market and gain market share, someone has to lose the share. Reports are saying that Huawei has recently shifted its focus to the premium market. The reason for this is that Huawei has a component shortage which is caused by US sanctions. That is why Chinese distributors have moved to other brands for volume.

The sale of Honor, which was sparked by sanctions, will cut its market value down more. Honor is more likely a competitor now and not an asset. Huawei’s share of the market is expected to decline throughout the year 2021. Oppo is ready to take advantage of the situation and has launched its latest flagship phone called the Find X3 Pro.