OPPO Will Release Android 12 Based ColorOS 12 in September 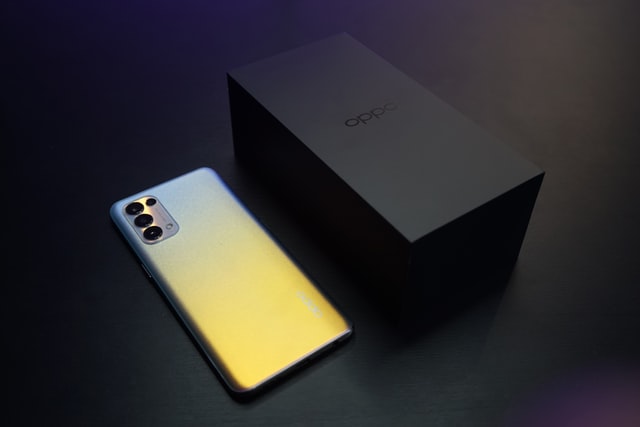 ColorOS will be updated in the near future. ColorOS 12 based on Android 12 will be released later this month, according to OPPO.

OPPO’s Weibo account revealed the overall schedule for the ColorOS 11 successor’s release. The statement did not specify a specific debut date, although it is likely to coincide with the introduction of Android 12 on some of the finest Android phones.

Given that the Chinese phone maker was one of the first third-party OEMs to release the Android 12 beta build earlier this year, this makes sense. OPPO specifically released the Android 12 beta on the Find X3 Pro, which is expected to receive all of Android 12’s new features in the coming weeks.

OPPO is expected to announce the features of the ColorOS 12 user interface, which is based on Android 12. It was also expected to reveal a schedule for when ColorOS 12 would be available on smartphones. However, the corporation has made a statement that will pique users’ interest in the crop. According to the most recent information, the new interface “will be released in mid-September.”

On September 13, ColorOS 12 is likely to be released. This information has not been validated by OPPO. However, a user asked Breeno, the voice assistant he created for his cellphones, when ColorOS 12 would be available. He mentioned September 13 in his response to the question. About a week ago, OPPO provided wallpapers for the new UI.

If you like the OPPO ColorOS 12 wallpapers, you can make them full screen by clicking on them once. Then press the “Download file” or “Save as” button while holding down the photo. Then go into your phone’s wallpaper settings and select the downloaded image for your home screen or lock screen.

The new user interface will also be utilised on OnePlus phones, according to the agreement. OnePlus, which was founded under the OPPO umbrella, will thus rejoin with the company. ColorOS 12 will include some features from the OnePlus interface, HydrogenOS. It is still unknown what these features will be.

With its new interface, OPPO plans to create a much faster and more user-friendly design. Although the features of ColorOS 12 are unknown, it is known that it will support multi-screen sharing in the same way that Huawei does. According to the information released, OPPO will offer a feature called “Cross-Screen Connection.”

ColorOS 12 is expected to have a simpler design and transparent icons. The file manager component of the interface, which is likely to contain a control centre akin to Xiaomi MIUI 12, is also simple. It will also include a number of enhancements to the widget and settings sections.

With the smartphones that will receive ColorOS 12 in the coming days, all of the interface’s features should be explained in detail.