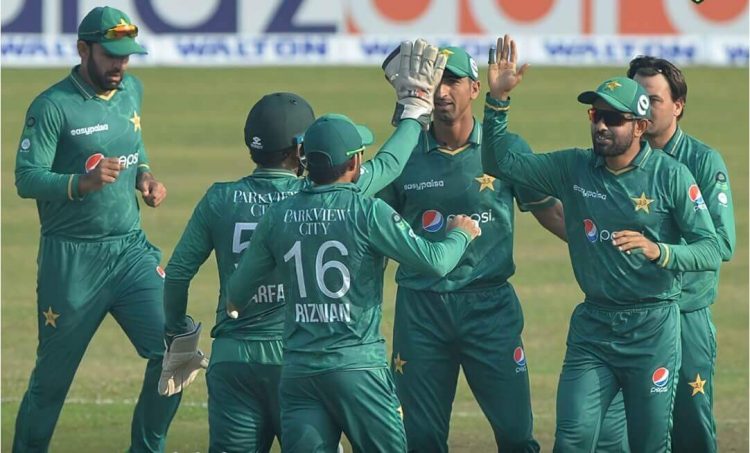 The Pakistan Cricket Board (PCB) released the T20I and one-day international squads for the upcoming home series against the West Indies on Thursday.

Hasan Ali, Imad Wasim, Sarfaraz Ahmed, and Shoaib Malik were left out of the just finished T20I series against Bangladesh, but fast bowler Mohammad Hasnain was added to the 15-man roster, according to the board.

Similarly, Asif Ali, Haider Ali, Iftikhar Ahmed, Khushdil Shah, and Mohammad Wasim Jnr have replaced Faheem Ashraf, Hasan Ali, Salman Ali Agha, and Sarfaraz Ahmed in the 17-member side, with Abdullah Shafique named as a traveling reserve, from the 17 players who were available for selection for the England ODIs in July. 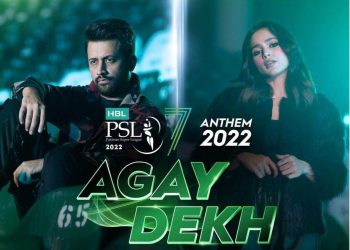 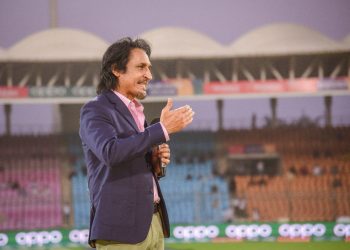 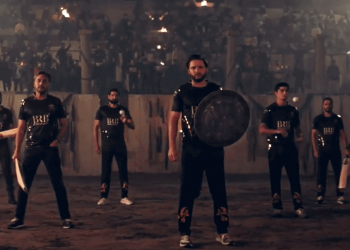