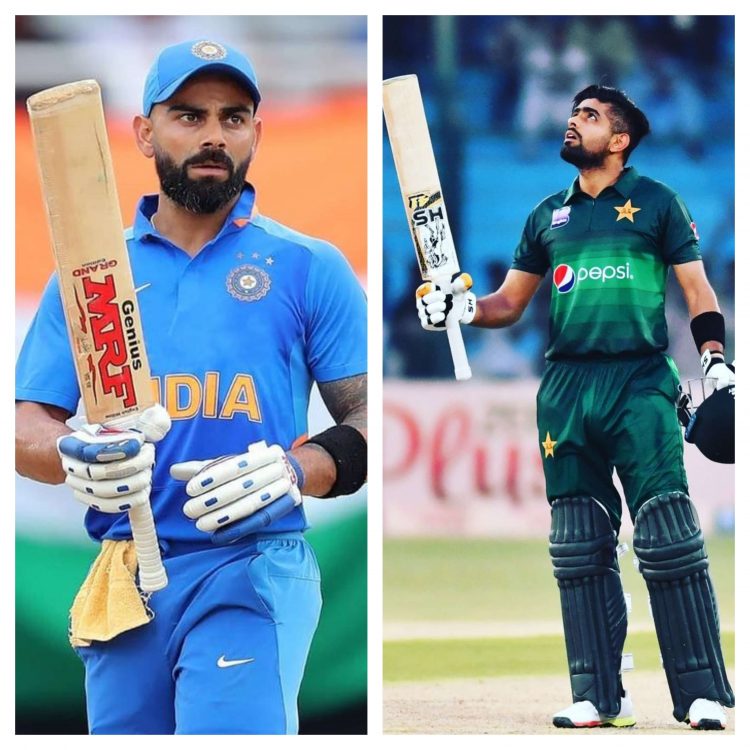 The ICC T20 World Cup 2021 will feature a blockbuster battle of cricket, with Babar Azam’s Pakistan and Virat Kohli’s India being drawn in the same group 2.

The BCCI revealed the groups for the forthcoming mega tournament, which will be hosted by the BCCI in Oman and the United Arab Emirates from October 17 to November 14.

In Group 1 of the Super 12s, defending champions the West Indies are pooled with past champions England, Australia, and South Africa, with two qualifiers from Round 1 joining them, based on team rankings as of March 20, 2021.

Which clash are you most looking forward to?

Former champions India and Pakistan, as well as New Zealand, Afghanistan, and the other two Round 1 qualifiers, will make up Group 2. The opening round will include eight teams, including automatic qualifiers Sri Lanka and Bangladesh, as well as the remaining six nations who qualified via the ICC Men’s T20 World Cup Qualifier 2019. In Group A, Ireland, the Netherlands, and Namibia will face Sri Lanka, while in Group B, Oman, Papua New Guinea, and Scotland will face Bangladesh.

The top two teams from each group will progress to the Super 12.

Who are your picks? 👀

“We are happy to announce the groupings for the ICC Men’s T20 World Cup 2021,” said ICC Acting Chief Executive Geoff Allardice. As our first multi-team event since the global epidemic approaches, the groups are offering some fantastic matchups, which begins to bring the event to life for our followers.

“Given the disruption caused by COVID-19, we chose a cutoff date as close to the tournament as feasible to ensure we could include as much cricket as possible in the rankings that determine the groups. When the tournament begins in three months, there’s no doubt we’ll see some fiercely competitive cricket.” 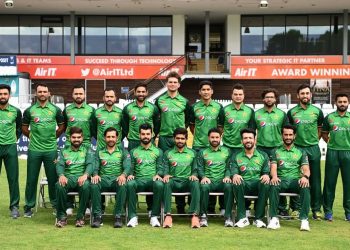 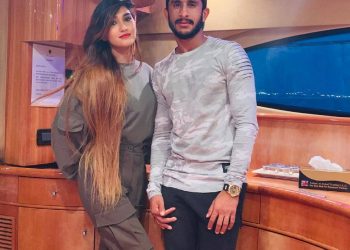 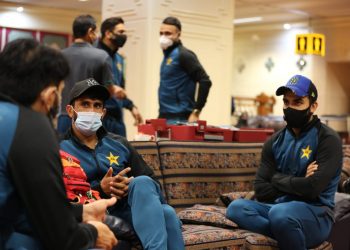