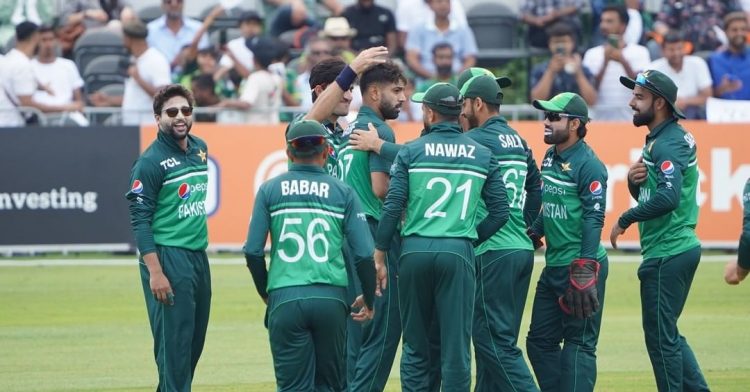 The men’s Future Tours Programme 2023–2027, which includes 238 days of international cricket across the four years, was unveiled by the Pakistan Cricket Board (PCB) on Wednesday.

The Pakistan Cricket Board’s strategy and philosophy has as its pillars “player workload management, meaningful and exciting bilateral cricket, and preparations for the ICC global tournaments,” according to a statement from PCB.

The ACC 50-over Asia Cup and the ICC Champions Trophy, which Pakistan will host in 2023 and 2025, respectively, are two examples of these. The number of games may increase depending on how Pakistan performs in ICC and ACC competitions between 2023 and 2027 and in the three-nation ODI series in 2025 and 2026.

The ICC Member Boards work together to create the Future Tours Program. As a result, the PCB will continue to collaborate with its other Members and, depending on player availability and the calendar window for international cricket, may add extra matches and/or series.

While their matches in the 2025–2027 championship are against Bangladesh (away), England (away), New Zealand (home), South Africa (home), Sri Lanka (home), and West Indies, Pakistan will play Tests against Australia (away), Bangladesh (home), England (away), South Africa (away), Sri Lanka (away), and West Indies during the ICC World Test Championship 2023–2025. (away).

Since 2004–2005, the three-nation ODI series has been added to Pakistan’s calendar for the first time. In 2025, as part of the preparations for the ICC Champions Trophy, Pakistan will play in a tri-series with New Zealand, South Africa, and England; Sri Lanka will play in the series in October/November of 2026.