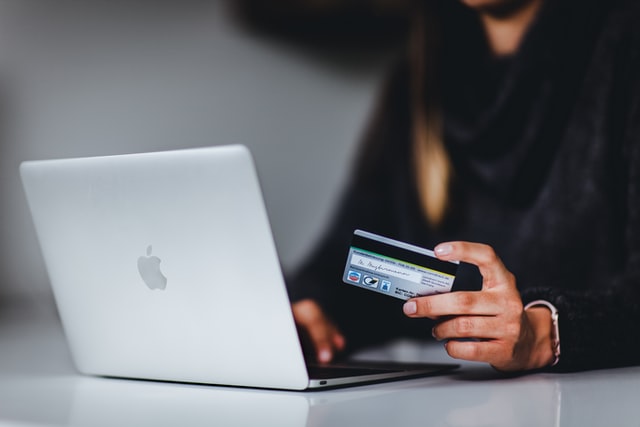 Senator Aon Abbas Buppi, Special Assistant to the Prime Minister (SAPM) on E-Commerce, has disclosed that the federal government has chosen to create the country’s first e-commerce university.

Senator Aon Abbas told the media after chairing the Ministry of Commerce’s National E-Commerce Symposium on Thursday that the federal government will soon lay the foundation stone for the university.

SAPM on E-Commerce Senator @AonAbbasPTI says with the help of @AlibabaGroup , an e-commerce portal will be created and transparency will be brought in this sector as govt. plans to increase e-commerce trade volume up to $9 billion by 2023.
Read: //t.co/6YIICdZq5w#Alibaba pic.twitter.com/LdU1NijLDL

He went on to say that the institution will polish the abilities of the country’s e-commerce traders, allowing them to compete not only on the domestic but also worldwide markets.

The institute will also give job possibilities for Pakistan’s youth, who make up the majority of the country’s e-commerce traders, as well as a favourable atmosphere for them to succeed in the global e-commerce sector.

It will also aid in the expansion of Pakistan’s exports, resulting in the development of the country’s economy.

The Ministry of Commerce will work with Alibaba, a Chinese multinational technology corporation, to create the platform. He went on to say that Pakistan’s total e-commerce trade volume is $4.5 billion, and that the federal government has taken a number of bold steps to boost the country’s trade volume to $9 billion by June 2023.

Finally, Senator Aon Abbas reassured e-commerce merchants that the federal government will resolve all of their financial, tax, logistics, and ease-of-doing-business concerns.