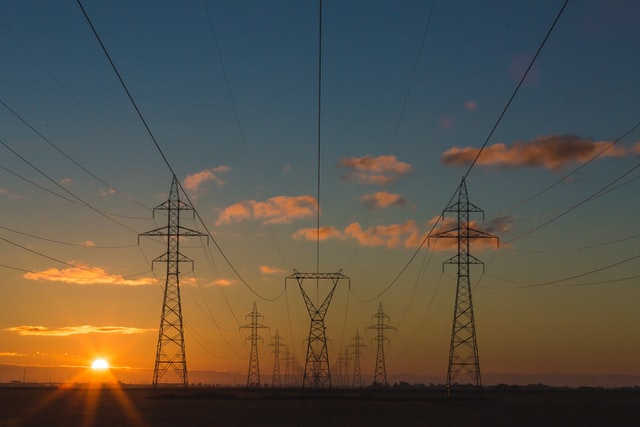 In light of the country’s high inflation, the federal cabinet has approved a Rs3.5 per unit rise in the power tariff. Khurram Dastgir, the minister of power, made this announcement on Tuesday during a press conference about decisions made by the federal cabinet regarding electricity tariffs.

The PML-N leader said the cabinet accepted the increase in electricity cost with the condition that it will not harm low-income people. He was joined by State Minister of Petroleum Musadik Masood Malik. Dastgir divided the users into two groups and said that the cabinet decision will not impact those whose bills are still less than 50 or 100 units.

The PML-N leader lamented PTI government tactics, claiming that the Imran Khan-led administration failed to declare its plan to rebase tariffs publicly. Dastgir further stated that the economy would be stable by the end of this year due to signing agreements with international lenders.