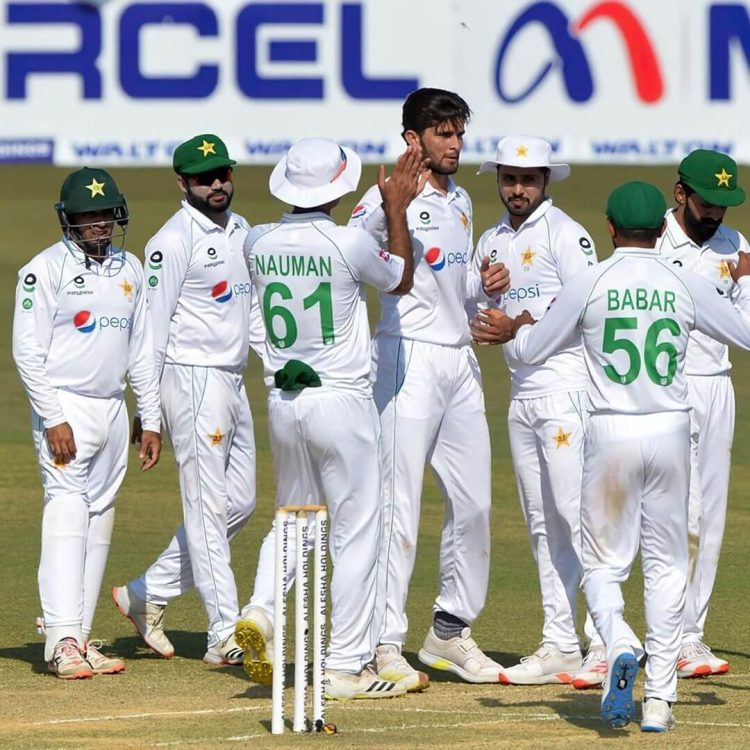 Test series against Australia will start in the first week of March. Pakistan named a 16-man squad on Wednesday for the series. At the start of the three Tests, there are 16 players and five reserve players in the squad. Shan Masood is taking over for Abid Ali, who has been diagnosed with a heart condition. Haris Rauf, who played in 2021’s Tests in South Africa and Zimbabwe, will take his place. Yasir Shah has also been added to the reserve pool.

In the meantime, Saqlain Mushtaq will stay on as Pakistan’s head coach for another year. Shaun Tait, a former Australian fast bowler, has been tipped to be the fast bowling coach. For the Australia series that starts in Rawalpindi on March 4, Mohammad Yousuf has been hired as the batting coach. Muhammad Wasim, the chief selector for the Pakistan Cricket Board, said that the PCB chose to stay the same for the important home series against Australia. Only changes have been made when they were truly necessary.

Later, he said these are the best players in their home league. They are the most talented, and they are in good shape. I’m sure they will do well against a strong Australian team, though. 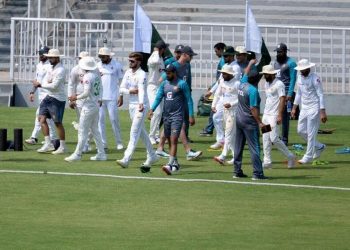 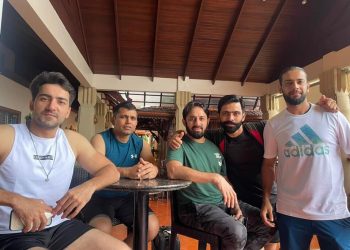