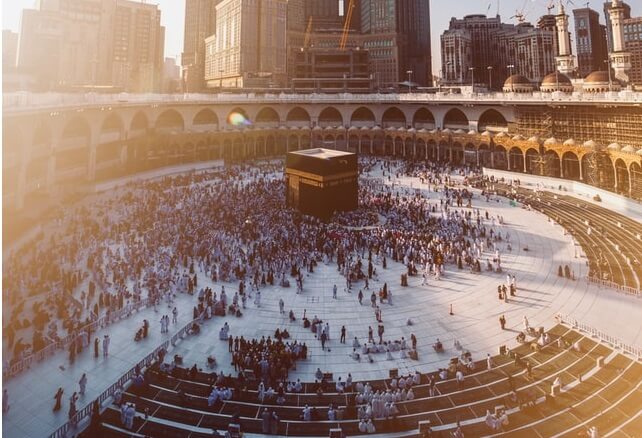 Muslims perform the Hajj, a holy and revered pilgrimage, in the Masjid al-Haram in Mecca, Saudi Arabia. One of Islam’s five pillars is the hajj. Dhul Hijjah, the 12th and final month in the Islamic calendar is when the Hajj is carried out. Every Muslim is required to perform the hajj, which is a religious obligation.

Many Pakistani celebrities traveled this year to undertake the Hajj. Shoaib Akhtar, a former fast bowler for Pakistan, is also completing the Hajj. He is participating in the Hajj as a Saudi Arabian official guest. In Ahram, he posted his photos. Sharmila Faruqui shared images from Madinah as well. She will participate in Hajj Akbar 2022 as well. She uploaded numerous images from Madinah. Before departing for Hajj 2022, Javeria Saud and Saud Qasmi, Wasim Badami also shared photos on Ahram. Waseem Badami also let his followers know that he would be participating in the Hajj. Here are a few posts of celebrities performing Hajj 2022. 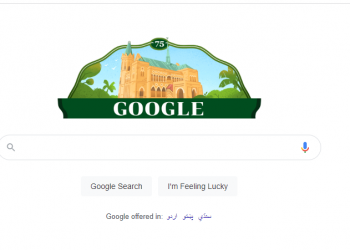 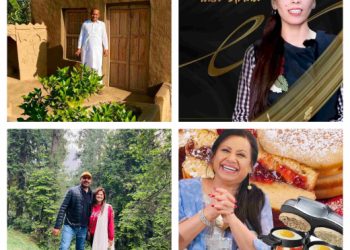 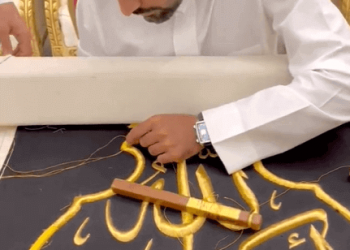