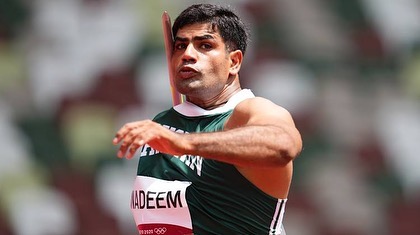 Sports are an important aspect of the Pakistani people’s lives. They admire Pakistani athletes who excel in their various sports. This time, the entire country of Pakistan, including celebrities, is cheering for Arshad Nadeem, a Javelin Throw athlete who placed first in the qualifying round of the Tokyo Olympics 2020 Javelin Throw finals and has made Pakistan proud.

He qualified for the Men’s Javelin Toss finals at the Tokyo 2020 Olympics with an 85.16m throw. Indian Javelin Thrower has also finished first in his group and advanced to the last round.

Pakistani Celebrities congratulated Arshad Nadeem on reaching the final round and sent him their best wishes. They’re all cheering for Arshad to bring Pakistan the gold medal. Here are some photos of the champion who brought Pakistan’s name to the international stage. See who wished Arshad Nadeem, including actors and other celebrities.

Proud moment for Pakistan. Well done Arshad Nadeem. Wish you all the very best for the final! Hope we are able to do more for our brilliant athletes like Arshad and Talha Talib #Tokyo2020 pic.twitter.com/Pvho0SVnwh

Rallying behind #ArshadNadeem not just for reaching the javelin throw final but for taking Pakistan to its first track and field sport final in olympic history! pic.twitter.com/IXvKCX01BR

Well done @ArshadJavelin ! Reaching to the final of #Tokyo2020 is a great achievement and insha'Allah you'll do wonders in the final too 💪🏽#ArshadNadeem 🇵🇰 #Olympics

#ArshadNadeem has made us all proud with his performance at the #JavelinThrow competition. The whole nation is praying for his success in Olympic finals.

Athletes like him are true role models for our youth who will boost their interest in sports. 🇵🇰
pic.twitter.com/zIPa4IsFzN 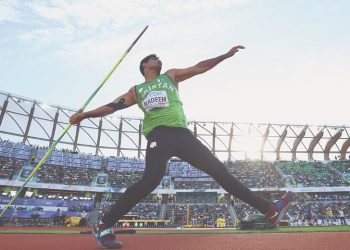 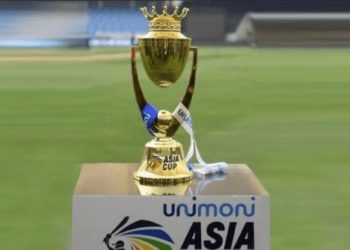 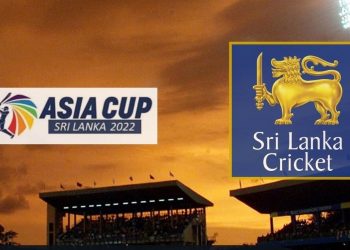