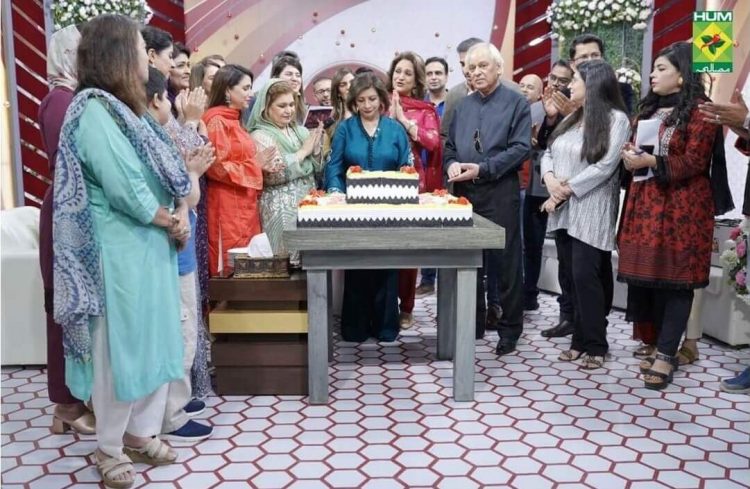 Sultana Siddiqui’s initiative, MASALA TV, taught us how to prepare delectable cuisine dishes at home. It was Pakistan’s first 24-hour culinary channel, and it was broadcast in Urdu. Masala TV was first broadcast in Pakistan in November 2006, and since then it has become a vital part of every family. Masala TV has made millions of people happy by introducing a variety of recipes, cooking gurus, professional chefs, health consultants, and educational shows. Masala TV’s slogan, “Add some masala to your life,” quickly became a popular and memorable phrase.

Masala Tv celebrated its 15th anniversary this month. Masala TV’s 15th anniversary is being commemorated with zeal. Aside from the chefs, the anniversary was attended by a slew of celebrities. The event featured Syeda Tuba Anwar, Bushra Ansari, Adnan Siddiqui, Sultana Siddiqui, Danish Nawaz, Komal Meer, Ali Abbas, Arez Ahmed, and a few others. Let’s take a look at some of the images: 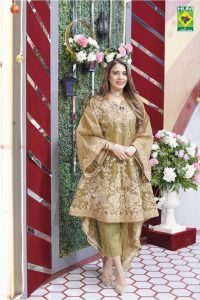 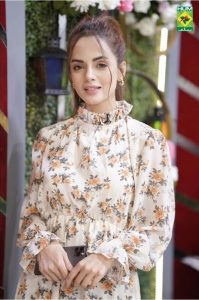 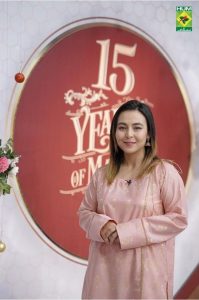 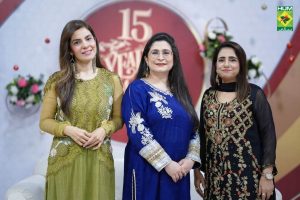 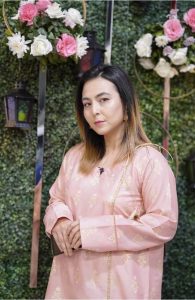 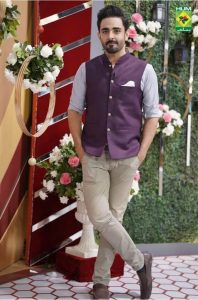 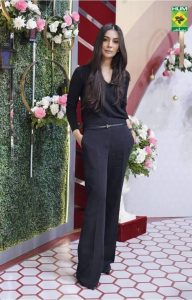 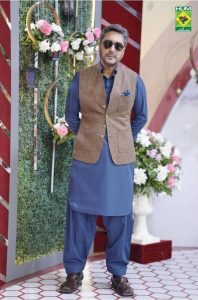 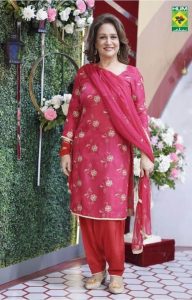 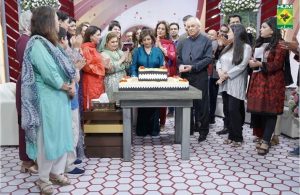 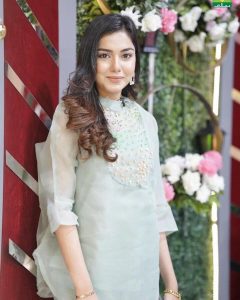 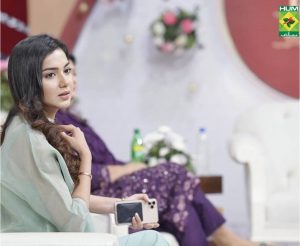 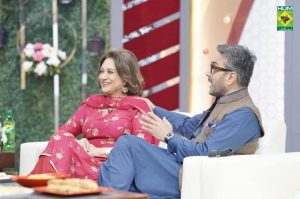 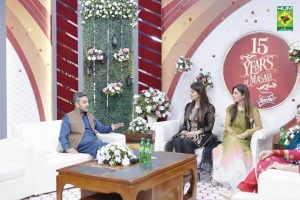