Pakistani Celebrities Who Died In 2021 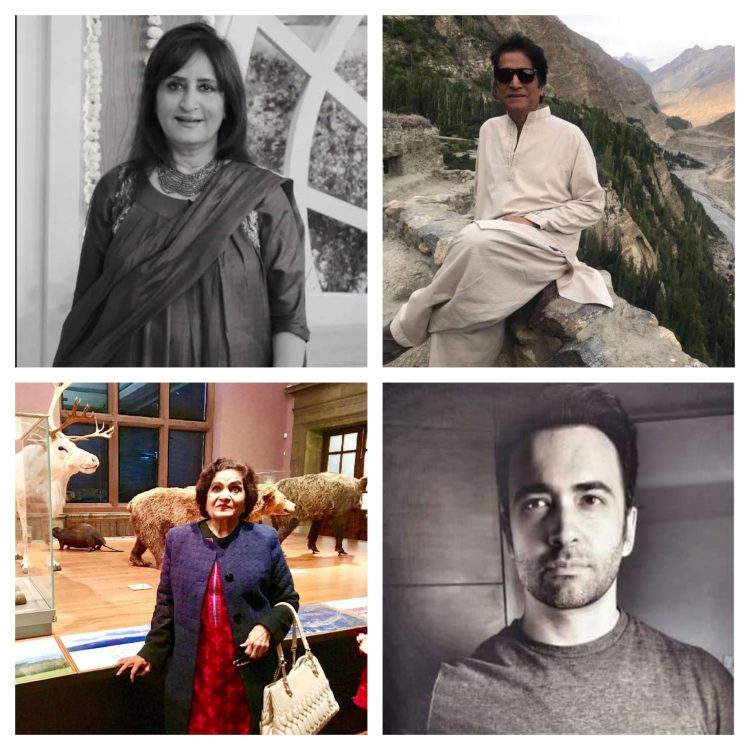 We shall remember the year 2021 for the rest of our lives since it was the year we lost so many valued people.

The following is a list of notable figures from Pakistan’s entertainment industry who died this year.

Sumbul Shahid, a Pakistani actress who left the entertainment industry in May, died of COVID-19 infection complications.

Sumbul, the sister of well-known TV actors Bushra Ansari and Asma Abbas, was fighting the fatal illness on a ventilator. 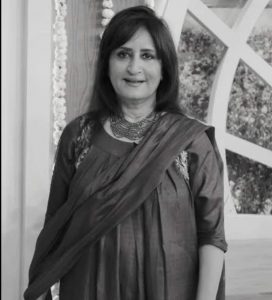 Anwar Iqbal Baloch, a well-known TV and film actor, died in Karachi in July after a long illness, according to relatives and friends. He was 70 years old. In Urdu and Sindhi productions, the veteran actor played a lot of noteworthy characters. He was most known for his parts in the popular PTV dramas “Shama” and “Akhri Chataan.”
Anwar’s brother, Ahmed Iqbal, the owner of Wash TV, informed Dawn.com that Anwar had been suffering from a number of illnesses. He had diabetes and gastric problems. According to a family member, the actor is battling cancer. 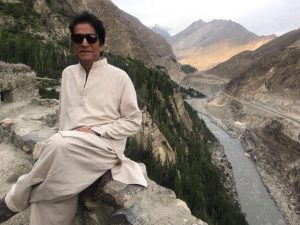 Farooq Qaiser, well known as Uncle Sargam, died of cardiac arrest in Islamabad in May. Qaiser was born on October 31, 1945, in Lahore, Pakistan. He was a voice-over artist, a columnist, a director, a puppeteer, and a scriptwriter. He also published several amusing books and worked for Unesco in India for two years, providing educational services. 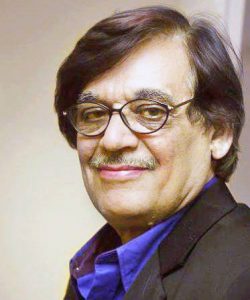 Prime Minister Imran Khan expressed his sympathies on Qaiser’s death, saying he was saddened by the news.

Saddened to learn of Farooq Qaiser's death. He was not just a performer but would constantly raise awareness about social injustices and issues. My condolences and prayers go to his family.

Kanwal Naseer, PTV’s first female announcer and drama artist, died on March 25, 2021. She suffered from a heart attack. She was airlifted to a local hospital. Unfortunately, she did not make it. And she was introduced to her true Creator. Kanwal Naseer had also received a number of prestigious prizes for her contributions. For more than five decades, Kanwal Naseer had been a part of PTV and Radio Pakistan. 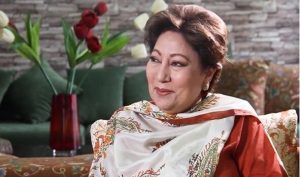 Haseena Moin, a well-known Pakistani playwright, died on March 26, 2021, at the age of 79. Haseena Moin had been battling cancer for quite some time. The Pakistani drama industry was stunned by her passing. 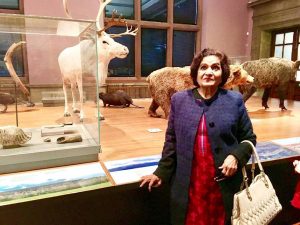 Shaukat Ali, a well-known Pakistani folk musician, died on April 2, 2021, after a long struggle with liver disease. Through mystical lectures and Punjabi melodies, the late Shaukat Ali made Pakistan famous over the world. He also appeared in Punjabi films as a singer. In 1990, the Pakistani government honoured him with the Pride of Performance Award. 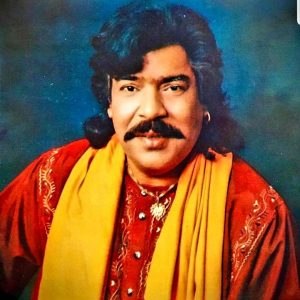 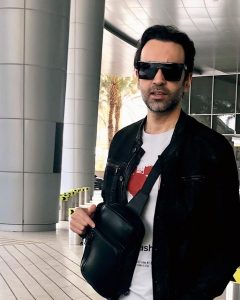 The news of the singer and record producer’s death was shared on Overload’s official social media website, with the band asking fans to pray for his soul.