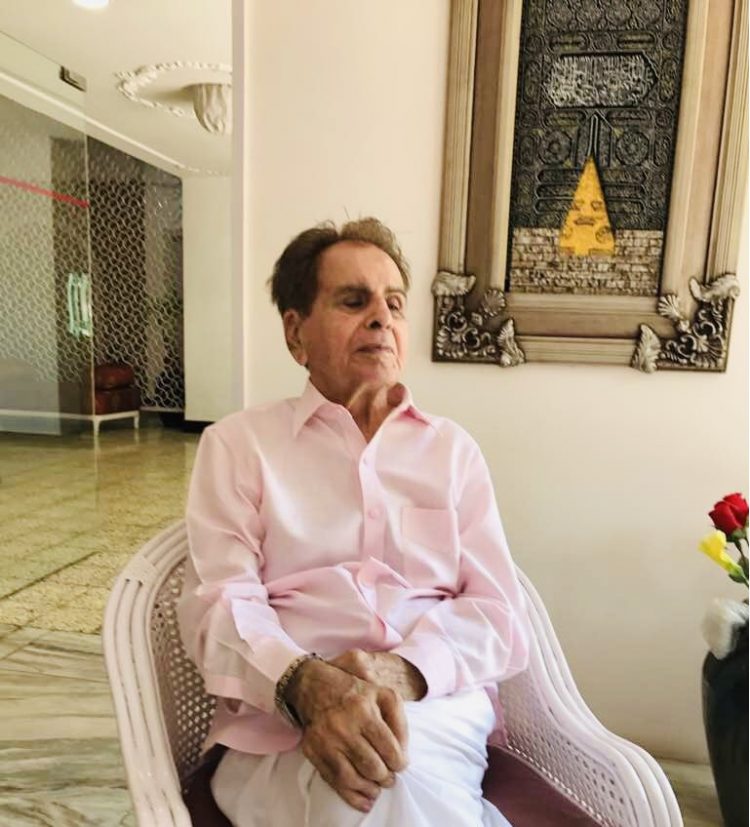 Pakistani leaders paid respect to Dilip Kumar, who died at the age of 98, on Twitter on Wednesday.

Thousands of Bollywood admirers were saddened by the news of his death. After it was announced that the actor had died, tributes poured in from both sides of the border on social media.
Pakistani leaders and Celebrities, meanwhile, took to Twitter to praise Kumar’s acting skills and reminisce the heyday of Indian cinema, when his films ruled the box office.

The president expressed his sympathies to Dilip Kumar’s family and admirers.
Shahbaz Sharif, the leader of the Pakistan Muslim League-Nawaz (PML-N), paid tribute to Kumar, stating that Peshawar’s Yusuf Khan ruled Bollywood for many years as Dilip Kumar and has now left the world in the form of a legend.
Sheikh Rasheed Ahmad, Pakistan’s Interior Minister, described Kumar as a “charming personality” in his interactions with him. Shoaib Akhtar and Shahid Afridi also pays tribute to him. Let’s check Pakistani Celebrities and Leaders tweets about Dilip Kumar.

Sorry to see Dilip Kumar (Yusuf Khan) depart from his worldly abode. An outstanding actor, a humble man, and a dignified personality. Condolences to the immediate family and his huge family of admirers. May his soul rest in peace. اِنَّا لِلّٰہِ وَاِنَّآ اِلَیْہِ رَاجِعُوْنَ

Apart from this, for my generation Dilip Kumar was the greatest and most versatile actor.

Indeed to Allah we belong and to Allah we shall return.
A huge loss for Yousuf Khan sahib's fans from KPK to Mumbai and across the globe. He lives on in our hearts. Deepest condolences to Saira Banu sahiba. #DilipKumar pic.twitter.com/T51NelBl6O

Rest in peace #DilipKumar Sahib, who will always be remembered for his humanity and unparalleled talent. He ruled hearts and minds across generations and leaves behind a rich legacy of work.

It was a great honour for me and my wife to be on a memorable tour together with the real legend #DilipKumar Saab. Rest In Peace. pic.twitter.com/VujOKiXoMa

Dilip sahib was an institution in himself. Legend would be an understatement. Thespians don’t die. They live on in their work #dilipkumar pic.twitter.com/VnW3A846Cy 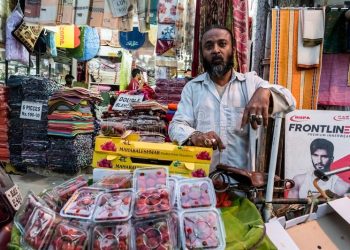