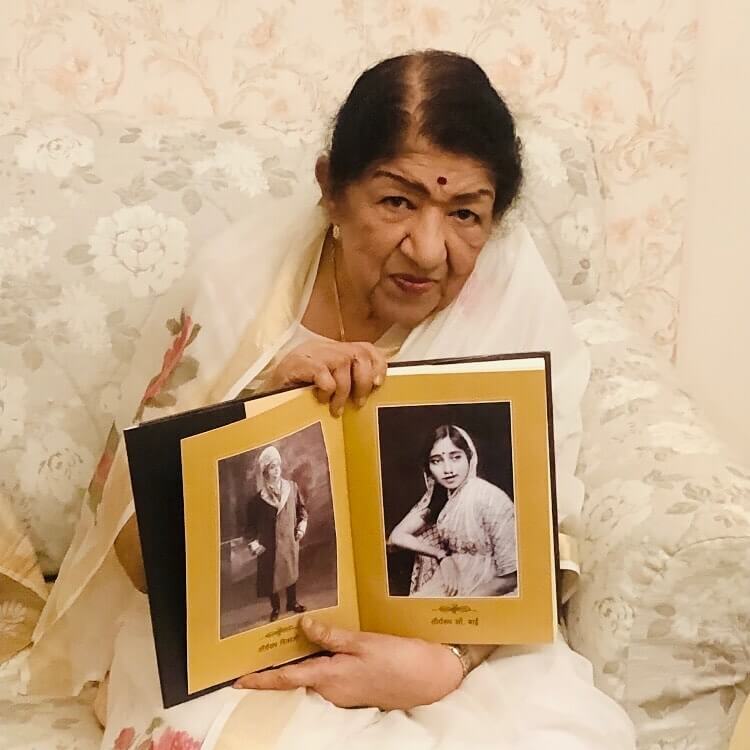 Lata Mangeshkar, a legendary Indian vocalist, died on Sunday at the age of 92 after post-Covid complications.

The Indian government has proclaimed two days of national mourning, with a public broadcaster saying that the country’s flag will fly at half-mast and that a state burial will be held for the singing legend. She wasn’t only a Bollywood star in India, though. Her voice melted the hearts of people all around the world, including Pakistanis.

People from all walks of life, including Pakistani celebrities, took to social media to pay tribute to the renowned singer as soon as the news of her untimely demise was reported.

Expressing heartfelt condolences on death of #LataMangeshkar, Prime Minister @ImranKhanPTI states that the subcontinent has lost one of the truly great singers the world has known. pic.twitter.com/MQfhx4ovMS

A legend is no more, #LataMangeshkar was a melodious queen who ruled the world of music for decades she was uncrowned queen of music her voice shall keep ruling the Hearts of people for all times to come #RIPLataMangeshker

Irreparable loss to the music world. Grew up on her unforgettable melodies. Nightingale of India, the void you have left can never be filled. #legendgone #latamangeshkar pic.twitter.com/2H3fpxs4rT

Darkest day in the world of music.Her contribution to our memories and music is certainly incomparable. Today marks the end of an era.She vanquished our hearts for decades & would always be ruling as a queen of melody for the years to come. #latamangeshkar. pic.twitter.com/pioY2dcKfJ

There will never be another.. 💔 Rest In Peace #LataMangeskar pic.twitter.com/3lINt5rMrL

End of a golden era. Her magical voice and legacy will continue to live in the hearts of millions worldwide. An unparalleled icon!

Words cannot define a legend like #LataMangeshkar Ji. Only music can perhaps whisper to her everlasting greatness.
Re-sharing a humble tribute. May God bless her soul in eternal peace. pic.twitter.com/pvivLC7IF3