by haseeb
in Trending
0 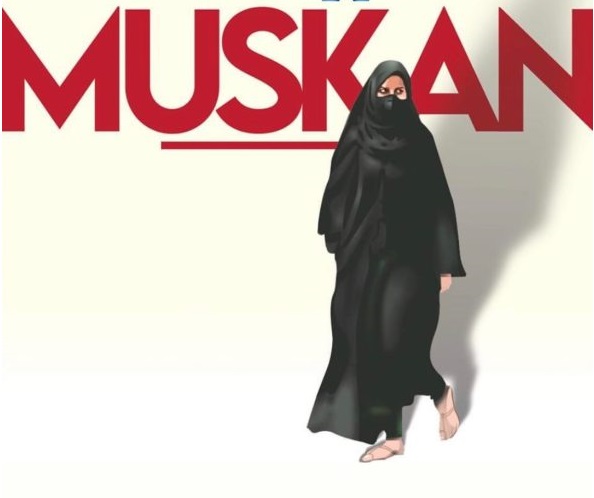 Muskan was a Muslim student who came to college in Karnatka to hand in her assignments. Hindu extremists tried to harass her because she was wearing a hijab and because she was a Muslim and a hijab. The student bravely fought back and shut them down. Many people on social media are calling the Indian Muslim student who stood up to a group of extremist Hindus a “tigress.” People in different fields are also speaking up for the student.

There are a lot of Pakistani Leaders and celebrities who are in favor of Muskan and show their support for her. Malala Yousafzai, Federal Minister Fawad Hussain, Foreign Minister of Pakistan Shah Mahmood Qureshi, Asad Umar, Actor Faysal Quraishi, Syed Jibran, Noor Bukhari, Anushay Ashraf, and Feroze Khan have all praised the brave Indian Muslim girl who was there to hand in her assignments even though she was afraid. She said that students should focus on their studies, not politics and that the people who are harassing them are ruining their studies. She was there to hand in her assignment when she was caught by the mob.

Depriving Muslim girls of an education is a grave violation of fundamental human rights. To deny anyone this fundamental right & terrorise them for wearing a hijab is absolutely oppressive. World must realise this is part of Indian state plan of ghettoisation of Muslims.

What’s going on in #ModiEndia is terrifying, Indian Society is declining with super speed under unstable leadership. Wearing #Hujab is a personal choice just as any other dress citizens must be given free choice #AllahHuAkbar

“College is forcing us to choose between studies and the hijab”.

Refusing to let girls go to school in their hijabs is horrifying. Objectification of women persists — for wearing less or more. Indian leaders must stop the marginalisation of Muslim women. //t.co/UGfuLWAR8I

If there ever was a clip of girl power in history this is it….a clip of bravery, self belief, faith, courage all rolled into one…..salutes to this sister & prayers for her safety. //t.co/JO86B3JoTR 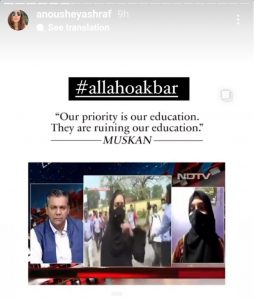 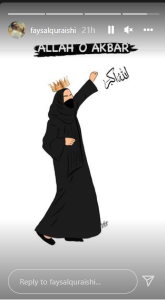 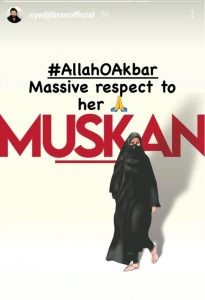 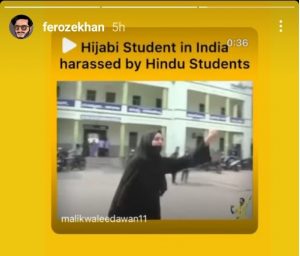 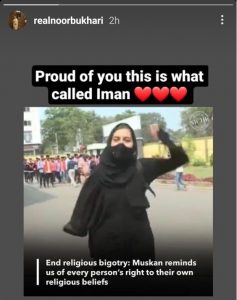 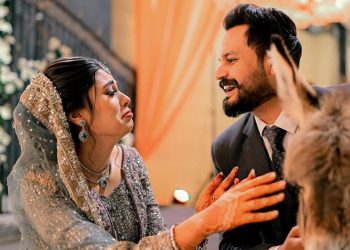