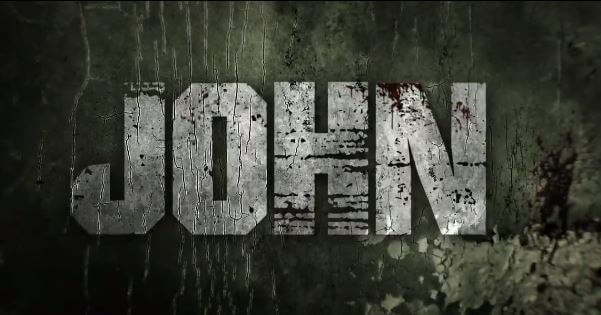 Babar is a veteran and multi-talented Pakistani television and cinema actor who is regarded as one of the best in the 1990s. To date, he has appeared in a number of super popular dramas and films. Babar Ali’s forthcoming film “John,” starring Aashir Wajahat and Romaisa Khan, is planned for release. Babar Ali wrote and directed the film, and Faiza Khanum produced it.

The official teaser for Babar Ali’s next flick “John” was just published around the country. The film “John” is about love, life, and death in Karachi’s streets. Aashir Wajahat shared the trailer for his forthcoming film on his official Instagram account with his fans and followers. “Allahmdullilah, I welcome you to the world of JOHN with all my heart.” Ap logon ko humari Kohsish Achi lage umeed krta hun. “Official Teaser is now available,” he wrote.