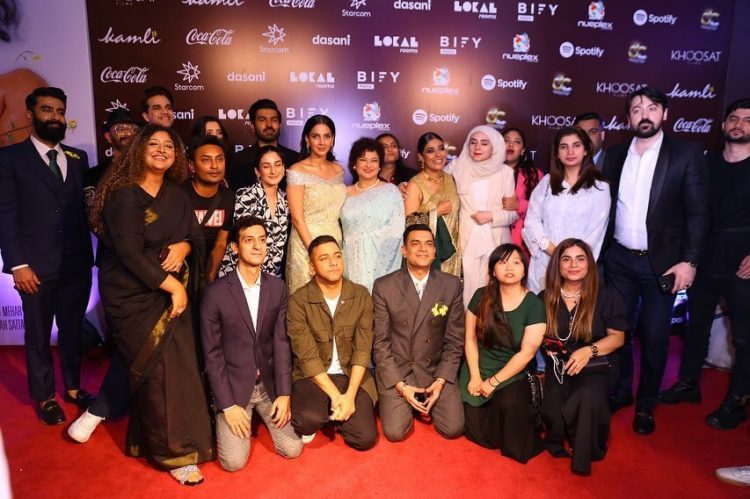 Saba Qamar is on fire right now, delivering back-to-back projects. Following the premiere of her film Ghabrana Nahi Hai on Eid ul Fitr, we saw her drama Fraud make its television debut, and now she is back in the movies with Kamli, directed by Sarmad Khoosat and starring Sania Saeed, Nimra Bucha, Hamza Khawaja, and Omair Rana in key parts.

The music film has already received a lot of praise, and the premiere took place last night in Karachi, and it was a star-studded affair. Many celebrities attended the occasion, including Madiha Imam, Bilal Ashraf, Wajahat Rauf and his family, Saba Hameed, Irsa Ghazal, and Adeel Hussain. Mehwish Hayat even showed up to show his support for Kamli. Here are some photos from the occasion: 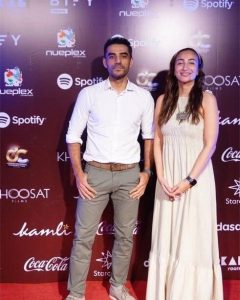 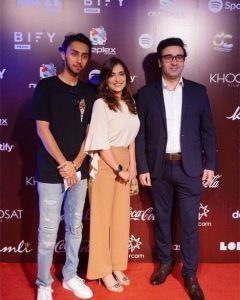 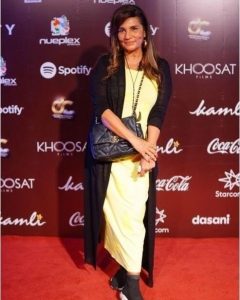 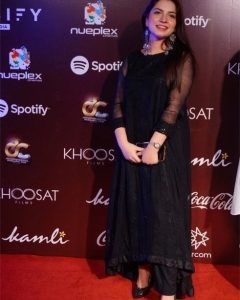 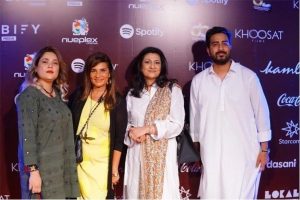 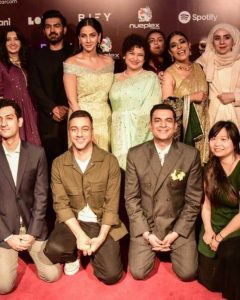 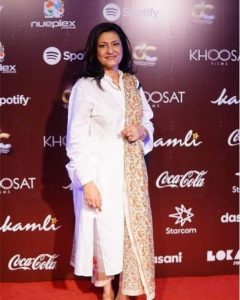 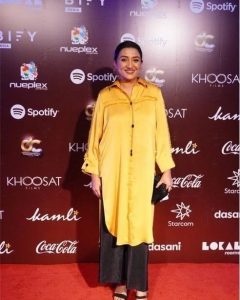 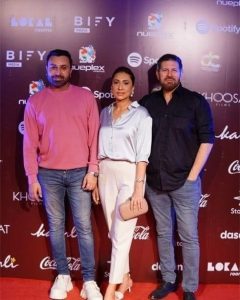 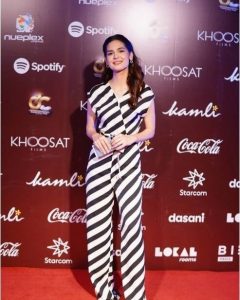 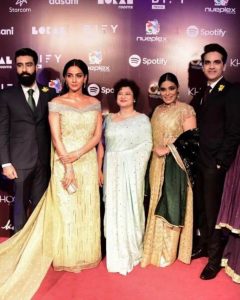 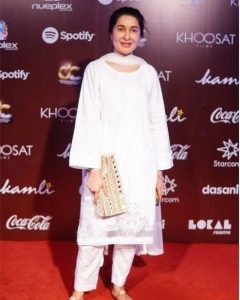