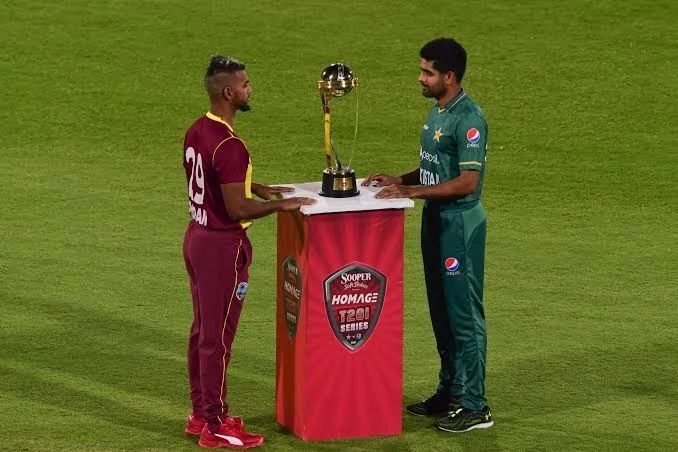 The Pakistan Cricket Board has released the schedule for the West Indies cricket team’s upcoming trip of Pakistan, confirming that the Men in Maroon will visit the South Asian country in June.

West Indies will play three one-day internationals in Pakistan, according to a statement released by the Pakistan Cricket Board. The Pindi Cricket Stadium in Rawalpindi will host the ICC Men’s Cricket World Cup Super League games versus the West Indies.

The Windies will arrive in Islamabad, Pakistan’s federal capital, on June 5th for ODIs on June 8, 10, and 12.

The matches were played as part of the West Indies’ final tour, which ended in December 2021. After five Covid-19 cases were discovered in the visiting squad, the games were rescheduled. 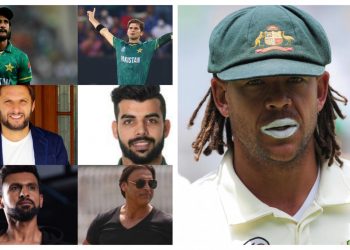 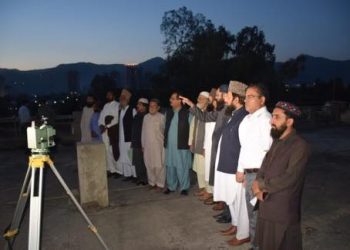 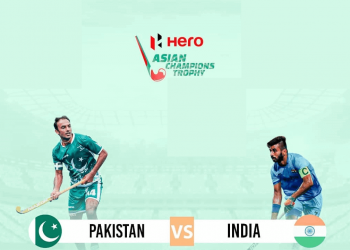