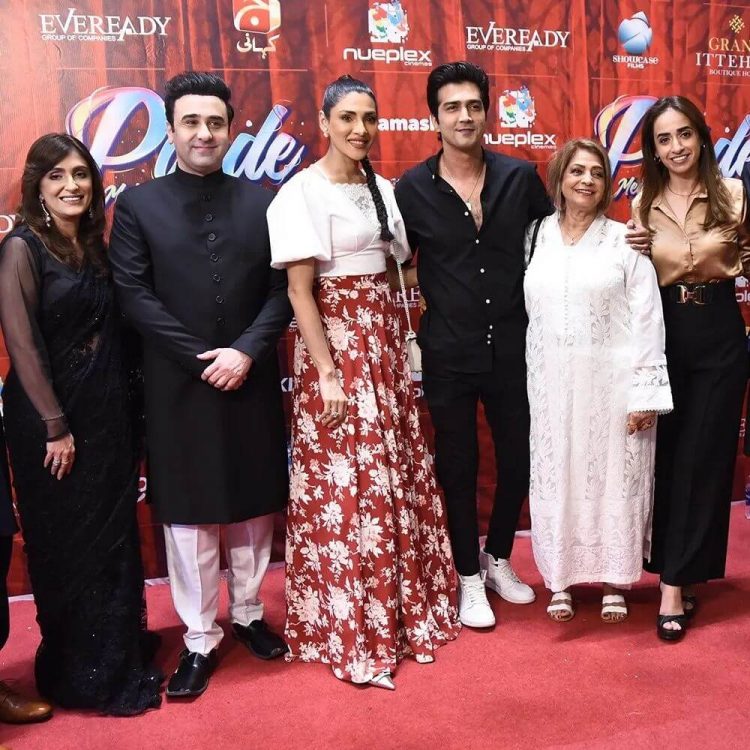 New Pakistani Movie Parde Mein Rehne Do is directed and produced by Wajahat Rauf, Shazia Wajahat, and Zayed Sheikh, is expected to be released this Eid. Ali Rehman Khan and Hania Aamir play key roles in the film. The plot feels like a welcome addition to the Pakistani cinema scene since it highlights an issue that is common in our society but not as widely acknowledged as it should be. “Parde Mein Rehne Do” is an emotional rollercoaster wrapped in love, comedy, and drama.

Last night, the Nueplex Cinema hosted a Red Carpet premiere of “Parde Mein Rehne Do”. Many notable personalities gathered under one roof for the premiere, which was a star-studded affair. Nadia Hussain, Shahzad Sheikh, Iqra Aziz, Mariyam Nafees, Zhalay, Amna Ilyas, and a slew of other celebs were among those who attended the premiere; take a look! 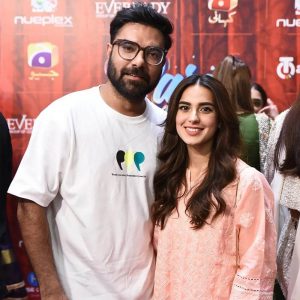 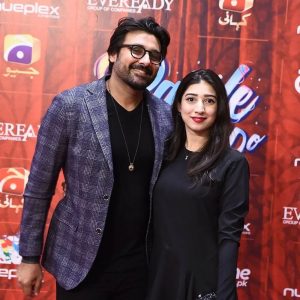 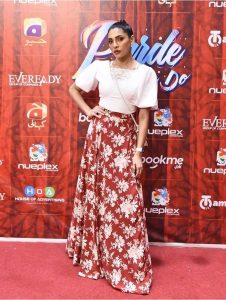 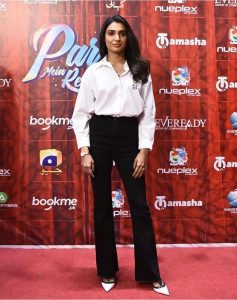 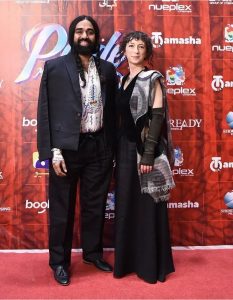 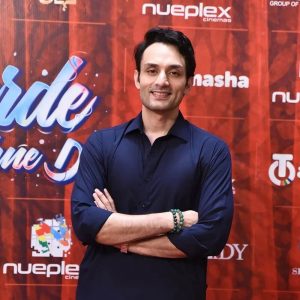 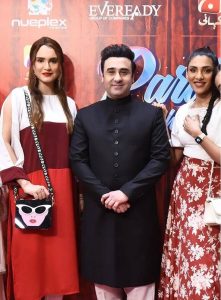 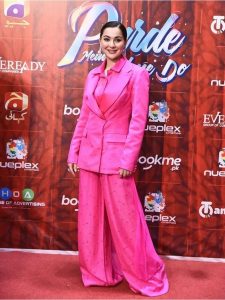 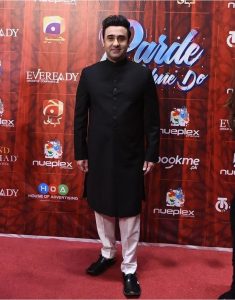 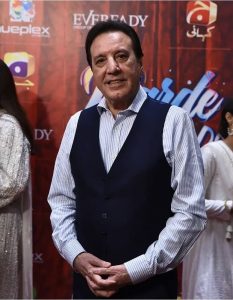