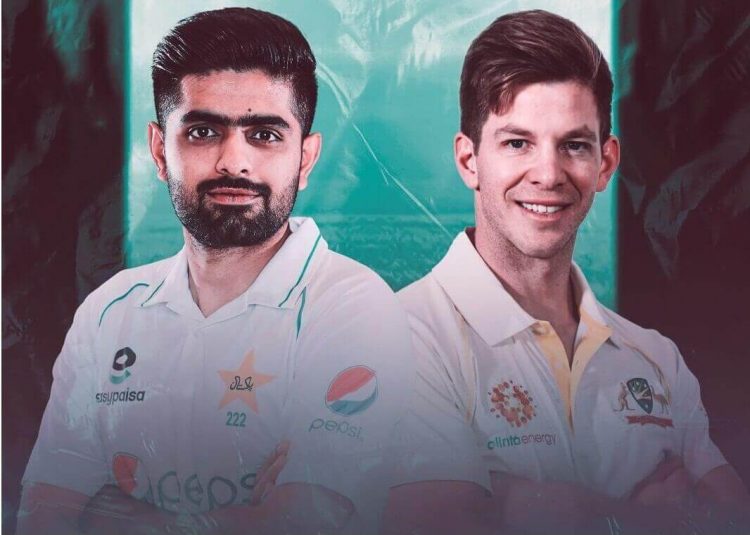 Today, the Pakistan Cricket Board (PCB) announced the itinerary for Australia’s upcoming visit to Pakistan, with the opening match set for March 3.

Both teams will play three ODIs, one Test, and one T20 match next year in the first Australian tour in 24 years.

The upcoming tour will mark the first time in more than two decades that an Australian team will visit Pakistan for a cricket series. The last time Australia played a series in Pakistan was in 1998. 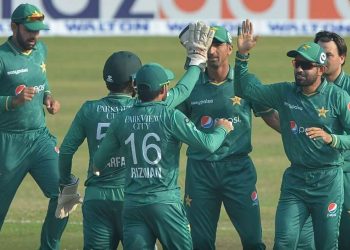 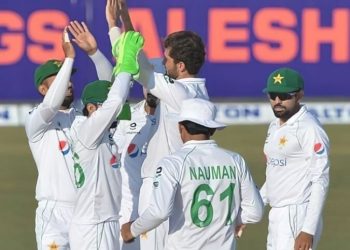 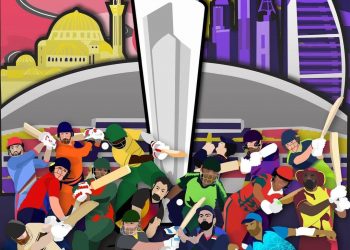