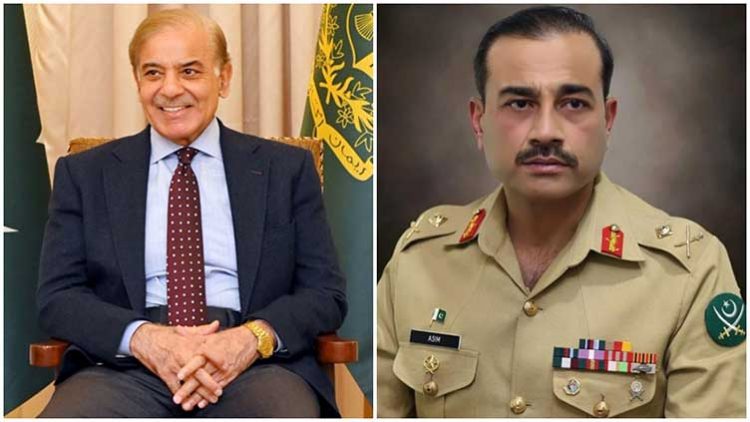 According to reports, the premier and the army met to discuss the country’s security position and other issues.

PM Shehbaz also paid respect to the soldiers who gave their lives in recent terror occurrences, as both civil and military authorities committed to eradicate terrorism in the country.

Earlier, on Sunday, five Pakistan Army servicemen, including a captain, were killed after an IED device attacked a military vehicle in the Kahan region of Balochistan. Earlier last month, a suicide bomber killed a police officer and injured four others in Islamabad. 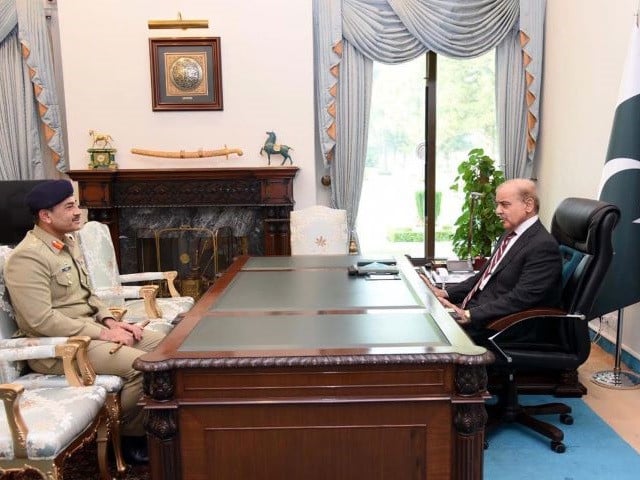 A day ago, Pakistan’s top generals reaffirmed their commitment to combating and eliminating the terrorist threat.

According to the Inter-Services Public Relations, the Army’s media wing, the top brass pledged resolve to squash the recent wave of terrorism at the 254th Corps Commanders’ Conference held at General Headquarters (GHQ) in Rawalpindi.

General Syed Asim Munir, Chief of Army Staff (COAS), presided over the CCC, which was attended by corps commanders and other members of the military’s high echelon. According to ISPR, a detailed examination of military professional and organizational concerns was conducted.

According to the statement, military chiefs underlined their will to fight terrorists without discrimination and to eradicate the threat in accordance with the aspirations of Pakistanis.