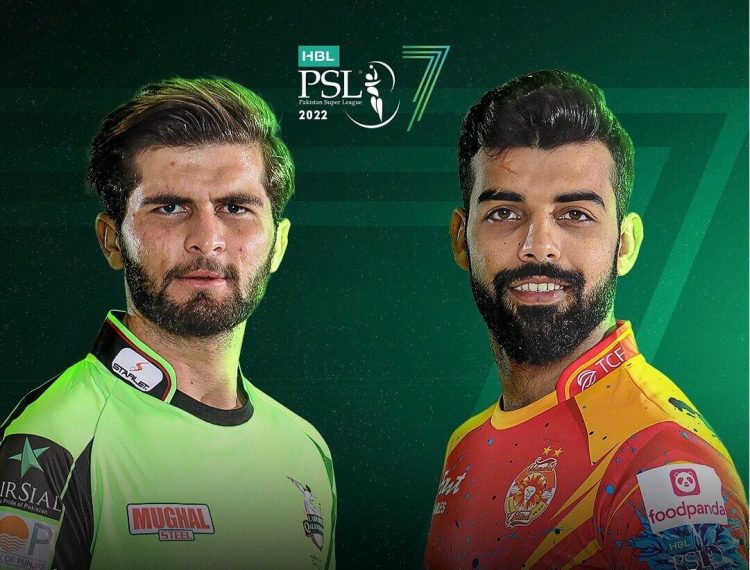 Lahore Qalandars defeated Islamabad United by six runs at the Gaddafi Stadium in Lahore in a Nail-Biting 2nd Eliminator match.

Lahore Qalandars and Islamabad United are playing each other today in the 2nd elimination round of the Pakistan Super League (PSL) at Gaddafi Stadium (Friday). United is trying to chase 169 runs in a game.

At 7:30pm, the match began. They are going to play with each other in the final on Sunday night. Afridi-led Qalandars won six games on their way to second place. Shadab Khan’s United team won the playoff spot because of their net run rate.