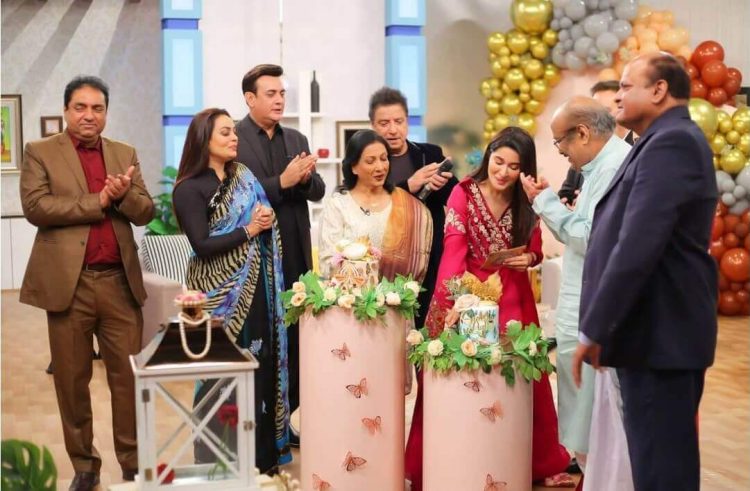 Shaista Lodhi is one of Pakistan’s most talented actresses and hosts. For years, she has hosted morning shows on several private networks. She has also been in a number of popular drama series, including Waada, Khan, and Pardes, as well as an upcoming Ary Digital eid telefilm. Shaista works as a professional esthetician and also runs the “SL Basics” beauty line.

PTV now has Shaista Lodhi hosting a morning show. She recently honoured PTV’s 57th anniversary with icons who have worked for the national television network for decades. Take a peek at the photos from the party down below. 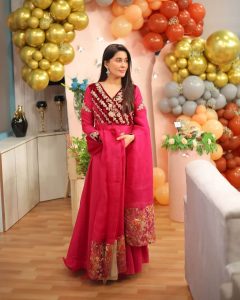 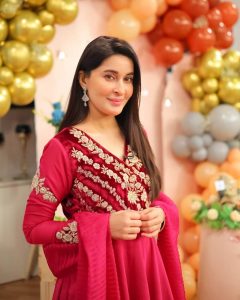 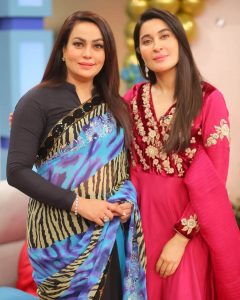 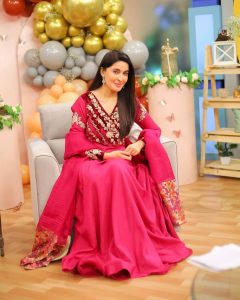 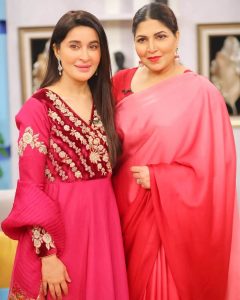 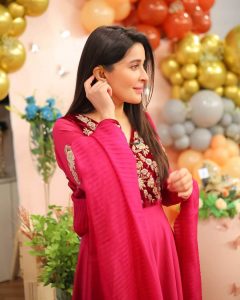 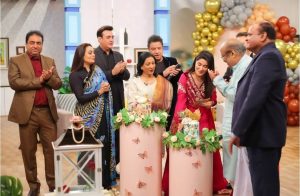 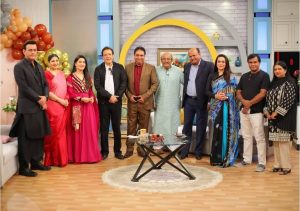