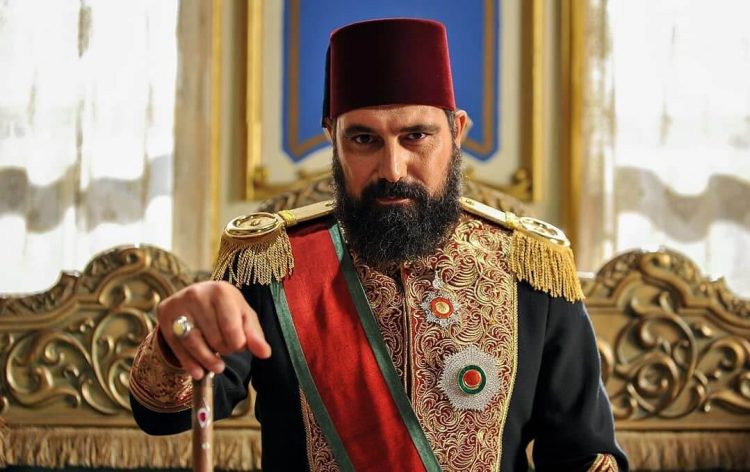 Pakistan Television PTV is coming back into the game, but this time with Turkish dramas and not their own shows, like they used to do. People who saw PTV’s dubbed version of Ertugrul loved it so much that it became a big hit on TV and on YouTube as well. Thousands of people were following the stars, and many actors from the play came to Pakistan to do work in the country.

Payitaht Abdülhamid is the next show to come on PTV after Ertugrul ends. Soon, it will be on PTV. Pyitaht Abdulhamid is also known in English as The Last Emperor. It is based on the life of Sultan Abdulhamid II, and it is called The Last Emperor in English. There is a movie that shows how he tried to keep the Ottoman Empire alive for the last 13 years of his reign. Wednesday to Sunday at 7.55 PM, PTV will show the show. There is a trailer for the new drama here: