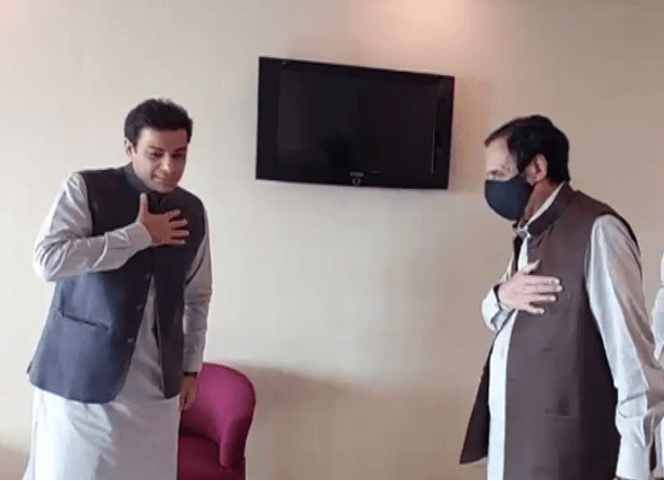 Today the Punjab Assembly will meet to conduct a runoff election for the position of chief minister. While Deputy Speaker Dost Muhammad Mazari will preside over the key meeting, candidates for the job include incumbent CM Hamza Shahbaz Sharif and Chaudhry Parvez Elahi, who is supported by the PTI.

After the PTI MPAs were removed from their seats for failing to abide by party rules, the Election Commission of Pakistan (ECP) held elections for 20 provincial seats that had become empty.

Prior to the CM election, the PTI gained 15 seats in the by-elections, taking the lead in the number games. The PML-N won four seats, and an independent candidate won one district.

For the peaceful conduct of the runoff election, the law enforcement forces have established foolproof arrangements within and outside the Punjab Assembly.

In the meantime, the PTI leader has charged that the Sharif-led coalition government bought off members of the Punjab Assembly to switch allegiances before the election for Punjab chief minister. 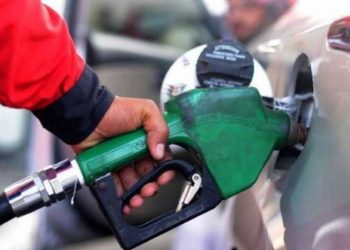 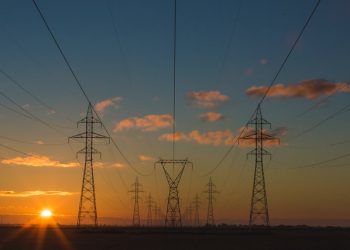