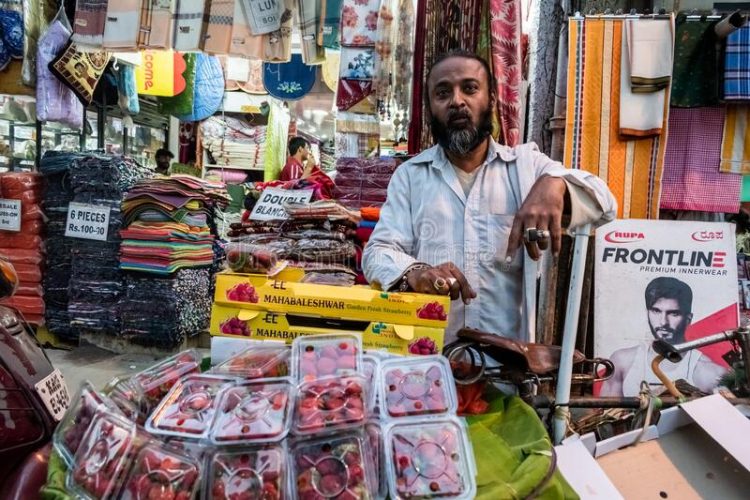 LAHORE – In the country’s most populous province, the new government has made it possible for markets to stay open past 9 p.m. to help the traders.

Former CM Hamza Shahbaz put limits on when markets could be open to save energy as prices for petroleum products went up. However, traders had been asking for months for the limits to be lifted.

The coalition government led by Hamza Shahbaz had put lockdowns on major cities every week, but CM Elahi got rid of those. 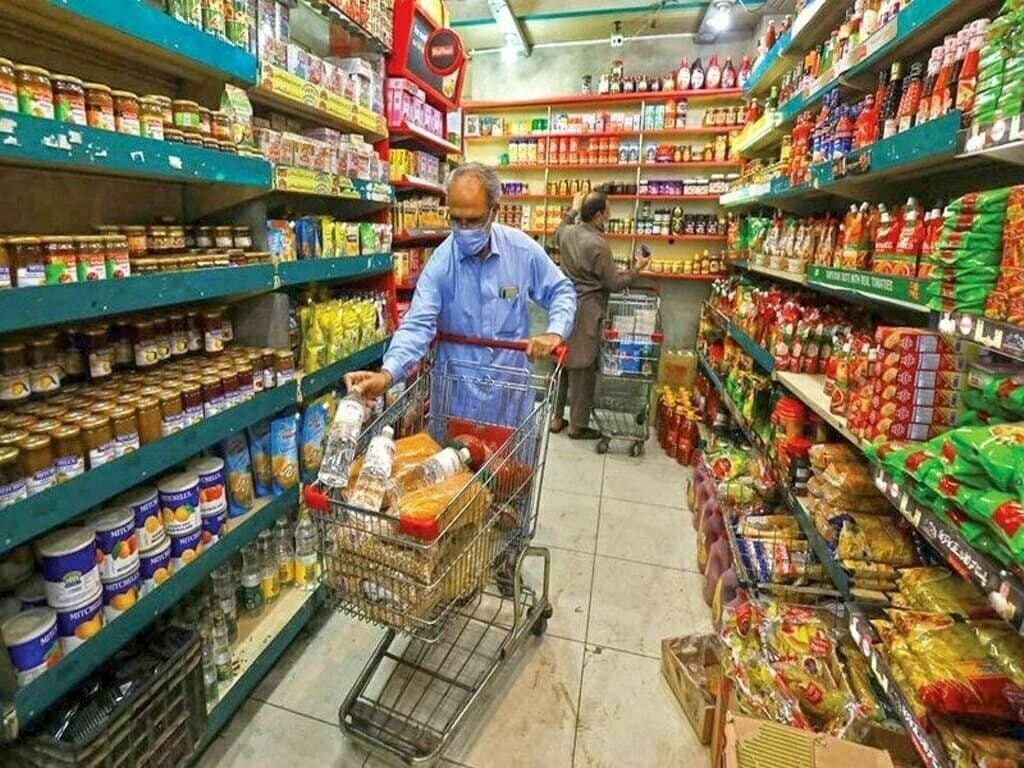 PTI-backed Punjab CM also told the secretary of the industry to put out a notice about the changes and tell everyone who needs to know, including the district administrations.

In the past, the PML-N government forced businesses to close at 9 pm to save energy because there wasn’t enough power.