Rabab Hashim Having Great Time In Prague With Husband 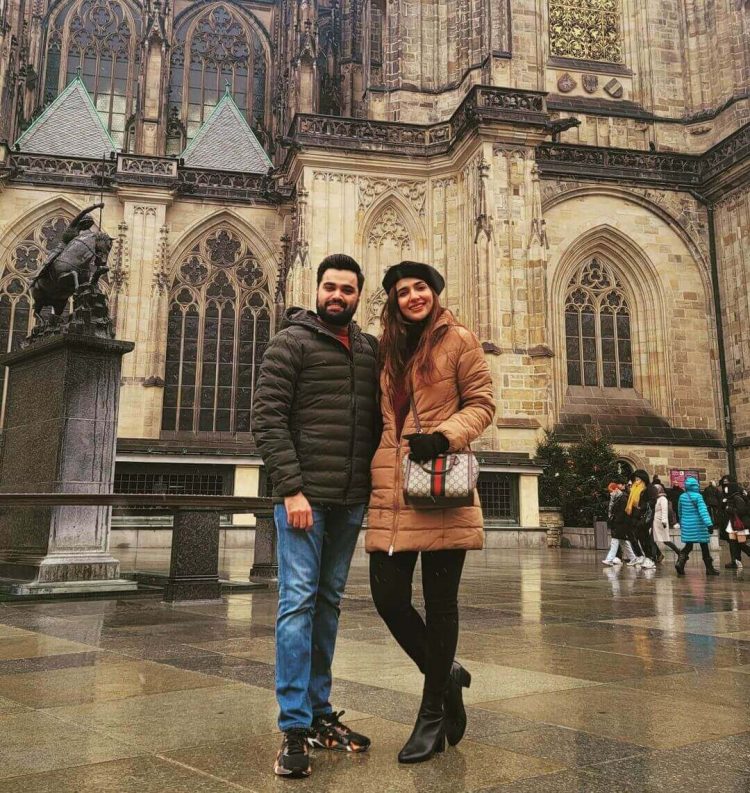 Rabab Hashim is a well-known Pakistani actress who has been on television. “Piya Mann Bhaye,” “Anaya Tumhari Hui,” “Ishqaaway,” “Mannat,” “Marzi,” “Aik Thi Misaal,” “Kam Zarf,” and “Meray Mohsin” are among the films in which she has starred. She made her television debut alongside Ahsan Khan, Saba Qamar, and other notable performers in Hum TV’s “Na Kaho Tum Mere Nahi.” She is presently one of Pakistan’s most popular actresses. She has also starred in a number of commercials as a model and has hosted a number of TV shows and sports events, including the Geo Super sports show “Khelo Aur Jeeto” and the T20 World Cup transmission. Rabab Hashim married last year and has yet to act in a production since then.

Rabab Hashim was recently sighted in Prague with her spouse spending quality time together. She posted a couple images from their trip to her Instagram account alongside her husband, Sohaib Shamshad. Let’s have a look at some of their stunning photos. 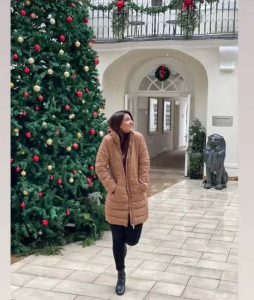 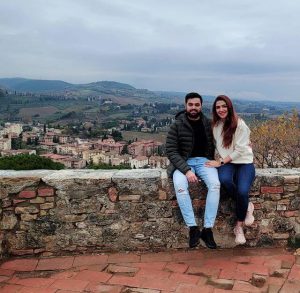 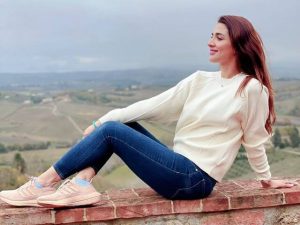 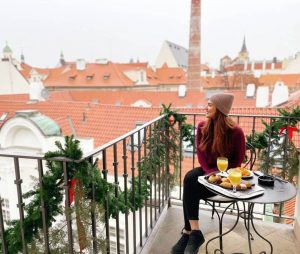 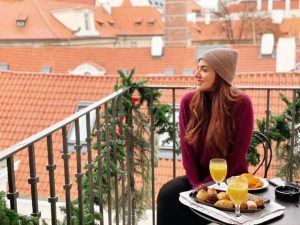 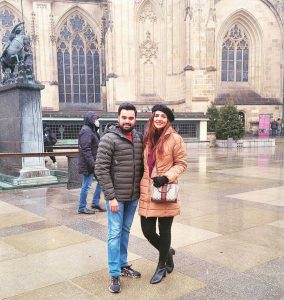 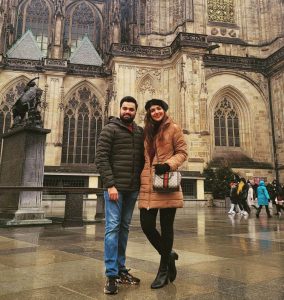