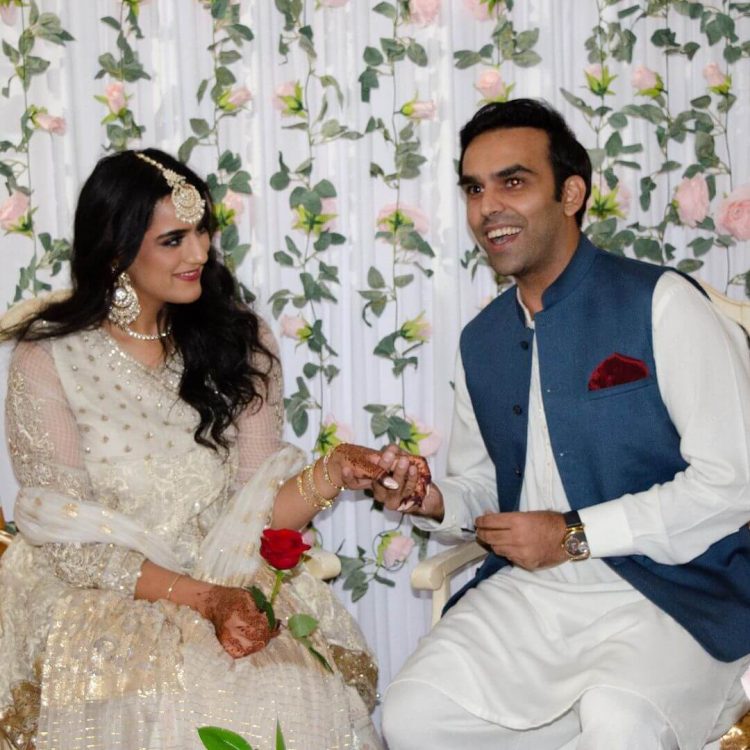 Pakistani actor Rana Majid is known for his excellent looks and adaptability. His first TV show was the drama series “Koi Chand Rakh,” which marked his acting debut. In addition to this, he has appeared in numerous drama series, such as Aitebaar, Jo Bichar Gaye, and Ghareeb Zaadi. Majid graduated with honours from London University with a Bachelor of Laws (LLB) degree.

Rana Majid, who starred in the film Jo Bichar Gaye, recently got engaged in a quiet family ceremony to a girl who doesn’t do any kind of creative work. Majid posted stunning photos from his engagement ceremony on Instagram on September 17, 2022. Majid’s engagement party was small and private, with just close relatives in attendance. Majid matched his fiancee, who wore a white embroidered peplum and gharara, by donning a plain white shalwar Kameez and a blue waistcoat. Check out the gallery! 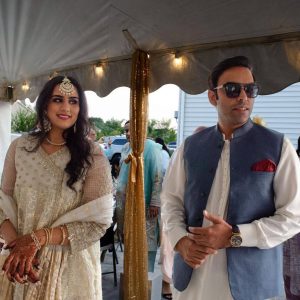 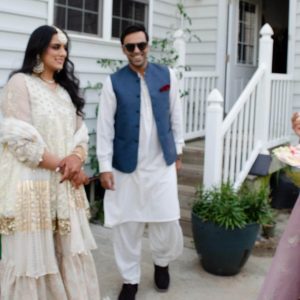 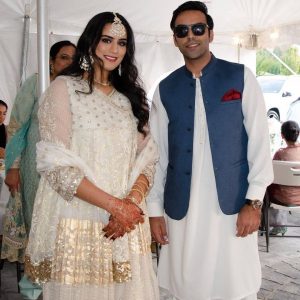 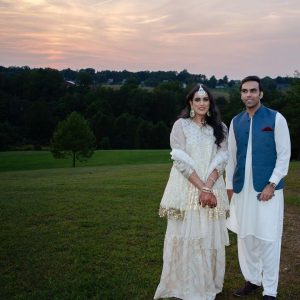 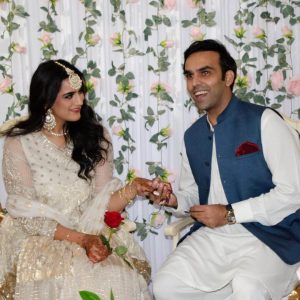 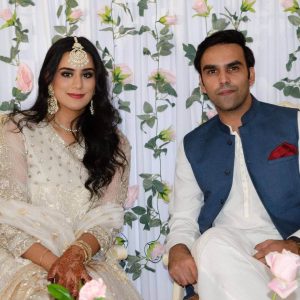