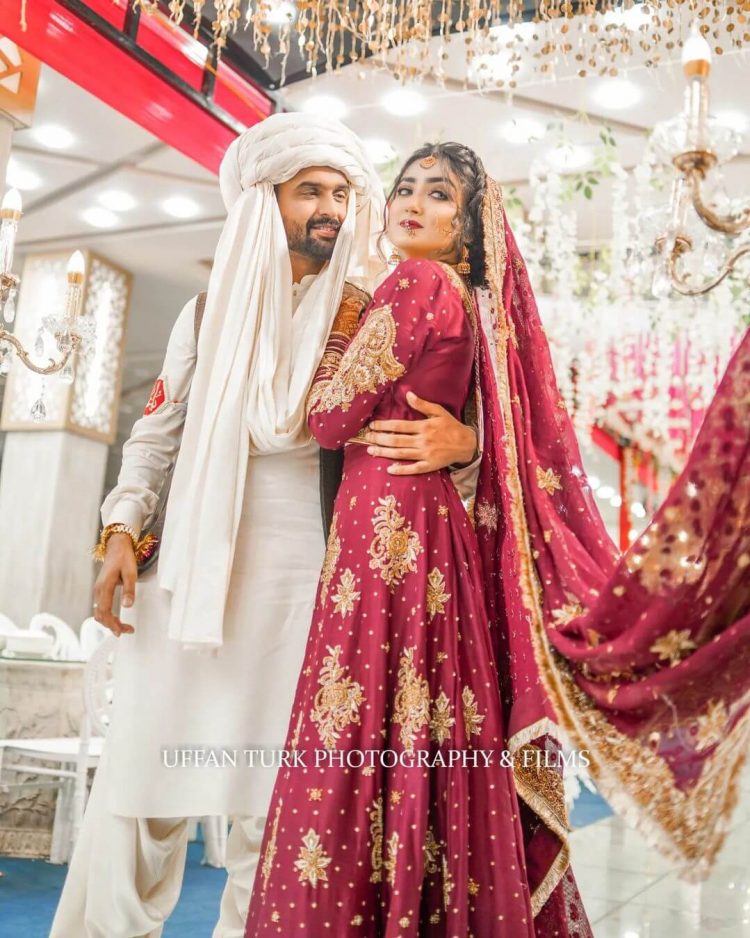 One of the most well-known, well-liked, and brilliant YouTubers from Pakistan, Raza Samo began his roasting vlogs on his original YouTube account Khujlee Family. He and his friends used to create videos. He eventually created his own YouTube channel. When he began producing his own stuff, his followers were supportive.

His admirers adore his comedic jabs, but other people feel that he should use caution when using language. Nevertheless, it can be noted that he has developed a devoted fan base and following, and he often produces roasting videos.

The skilled content developer recently wed in a small wedding ceremony. On social media, photos from his wedding are going viral. While his bride exudes the ideal conventional bride atmosphere, he is dressed as a tribal groom. View these stunning images. 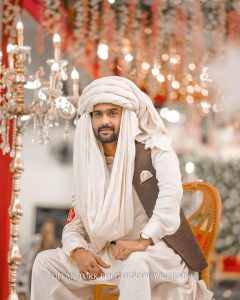 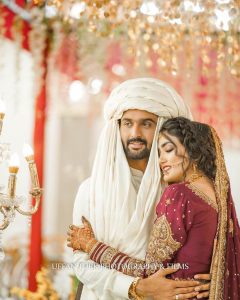 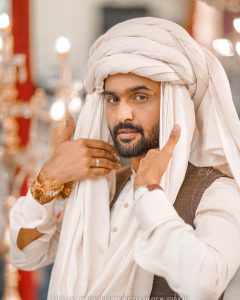 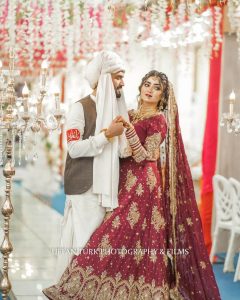 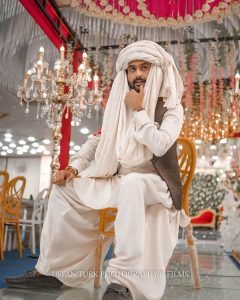 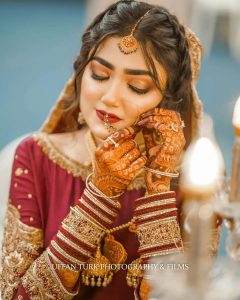 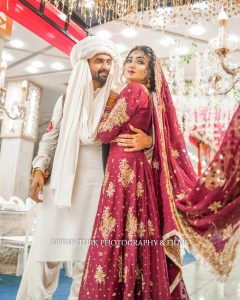 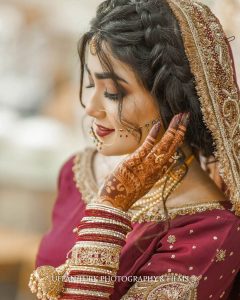 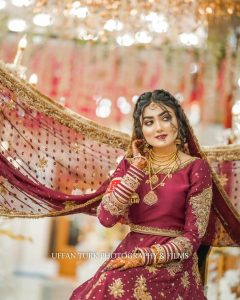