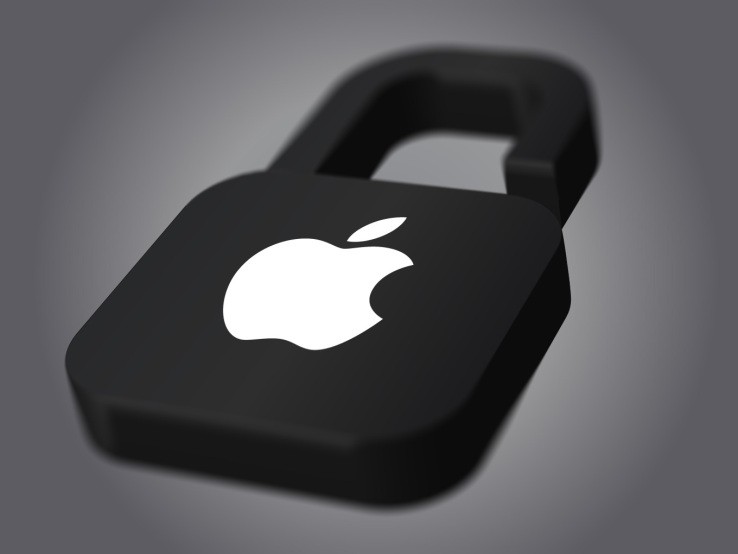 Apple has been focusing on ensuring user privacy and security even more in recent times. The addition of privacy labels on all applications is one such step. It allows the user to be able to determine the type of data that is being collected by the application. As of now, Apple is more inclined towards the release of security patches.

The iPhone and iPad will update to version 14.4.1, thanks to these security patches. In the same manner, watchOS will be updated to version 7.3.2, and 11.2.3 will be the updated version of macOS. The users who are using older versions of macOS will be able to install the latest version of Safari. Thus, they will be moved directly to version 14.0.3. 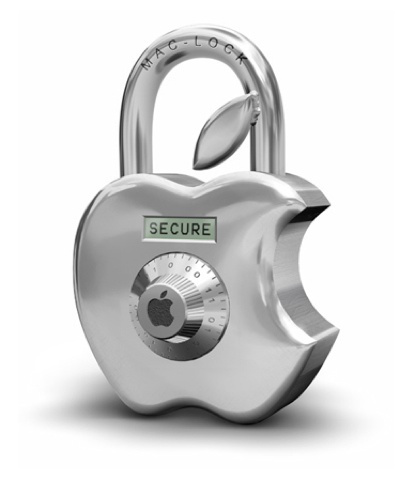 Apple as a company highly recommends these security patches and encourages its users to use them. It’s because they will get rid of any malicious applications or programs. A memory corruption bug called WebKit, found in Safari’s engine, will not be detected or removed by these patches. In the beginning, this malicious bug is triggered by any malicious web page. Once activated, the bug can cause severe damage and any device’s vulnerability.

Microsoft and Google reported the same bug claiming that it can bypass pretty tight security systems. However, Apple is claiming that its latest patch is capable of getting rid of any such bug.

As there are so many malicious software and sites in the digital world, all the users are highly recommended to stick to the latest OS version of their device.