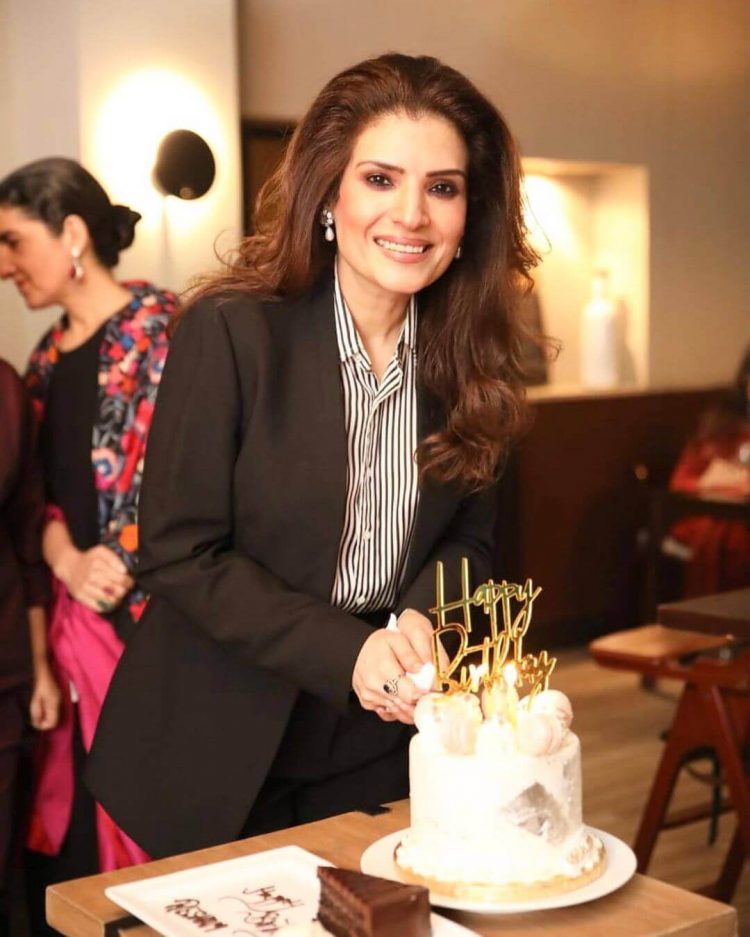 Resham is a Pakistani actress and model who has appeared in films and on television. Her work in the film Sangam earned her a National Award for Best Actress. She made her film debut in 1995 with Jeeva and rose to prominence in Lollywood during the 1990s. Jeeva, Ghunghat, Dupatta Jal Raha Hai, Pal Do Pal, and Swaarangi are some of her prominent films. For the film Jannat Ki Talash, she received a Nigar Best Actress Award. She has a television drama career in addition to her cinema career. In Man-o-Salwa, she plays Zainab, a character based on Umera Ahmed’s novel. The show garnered her a nomination for Best TV Actress at the 7th Lux Style Awards (Satellite).

Resham’s birthday was recently celebrated with close friends and family. Take a peek at some of the event’s unique photos. 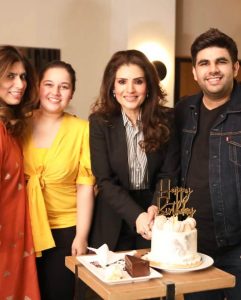 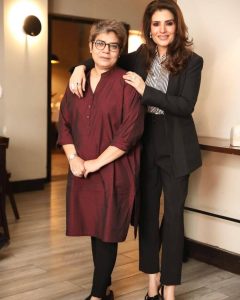 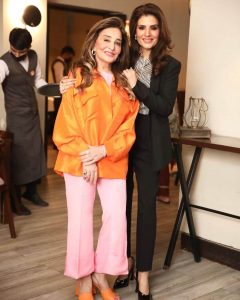 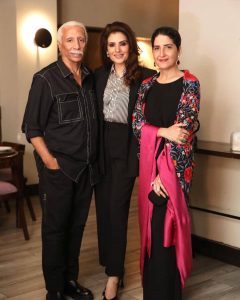 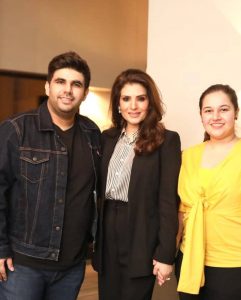 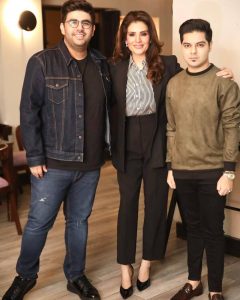 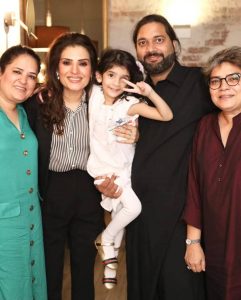 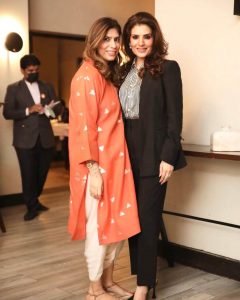 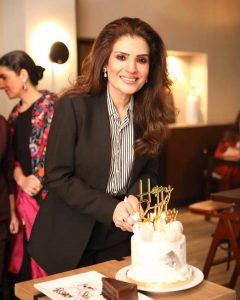 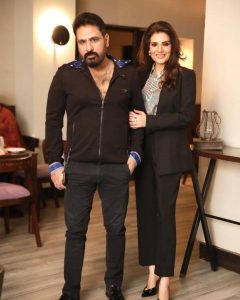