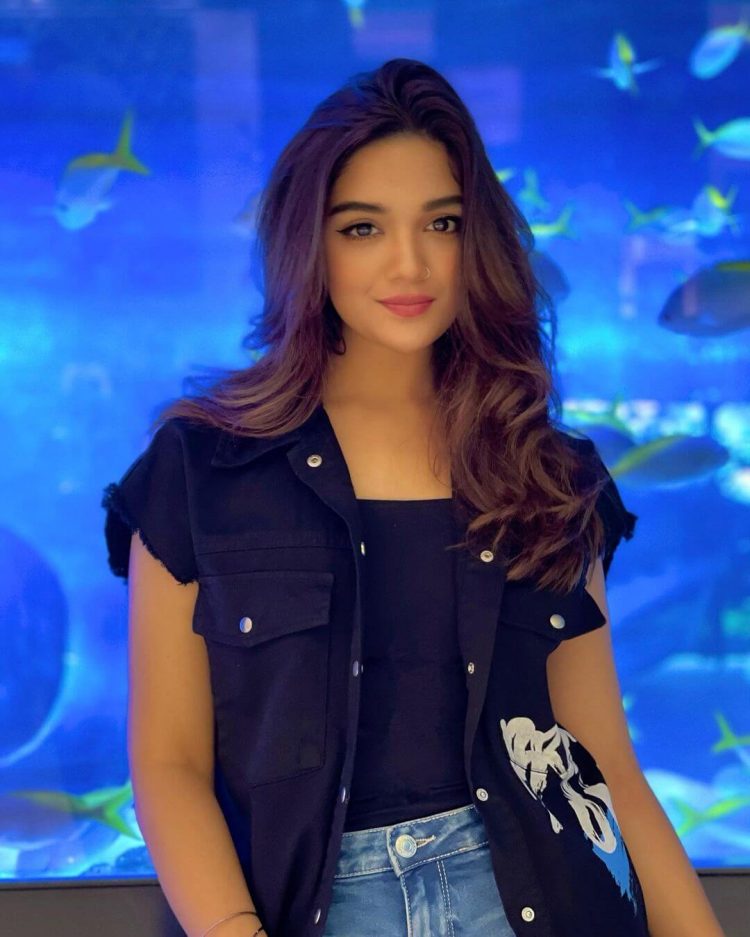 Romaisa Khan, a well-known TikTok star, has the public fixated on her exploits, and the beauty is now ruling hearts thanks to her sharp wit, sense of humour, and undeniable appeal. Given her captivating social media feed, which keeps her admirers hooked, her fervent fan base cannot be stopped from being relentlessly stalked.

The well-known social media sensation frequently posts entertaining films and dancing performances to her social media accounts, and this time was no different as she released a brand-new video that suggested she was ready to ring in the winter.