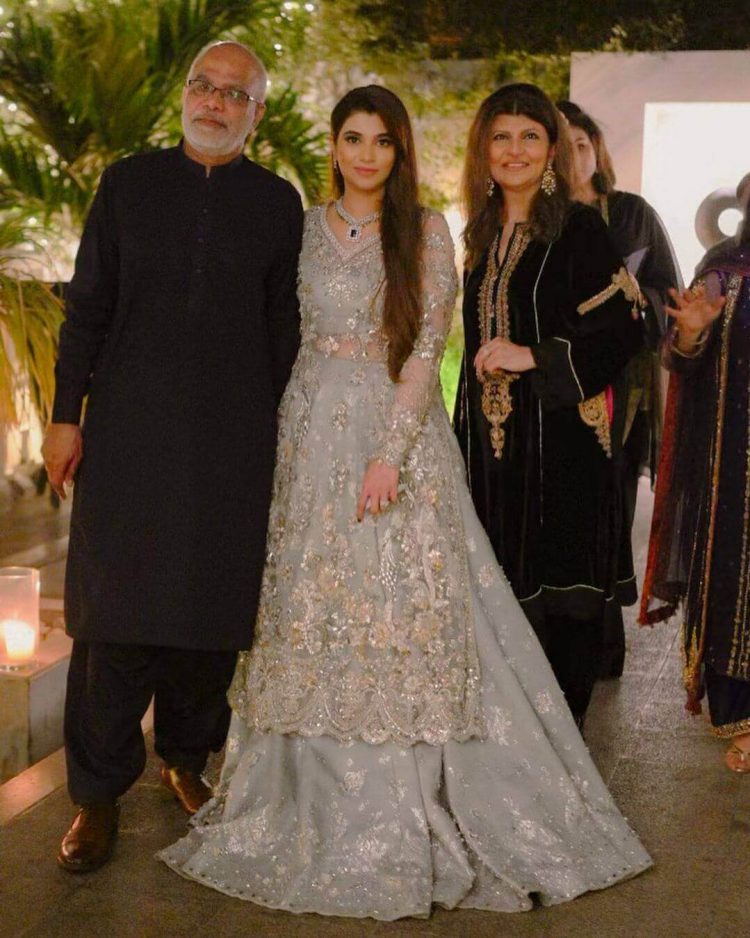 Minna is a relatively newcomer to the Pakistani drama scene. She is stunning, stylish, and her performances dazzle the audience. Minna initially appeared in the drama Ruswai. Rubina Ashraf, the evergreen, is her mother. Minna Tariq recently married, and her walima dinner was as star-studded as the rest of her wedding.

Her makeup and hair were flawless, and she was dressed in a stunning silver gown. Saba Hameed, Behroze Sabzwari, and Safeena Behroze were among the celebrities who attended the event. Take a look at some photos from the event below: 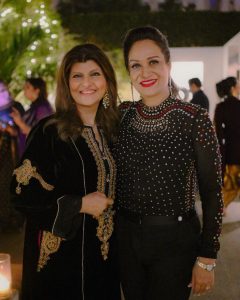 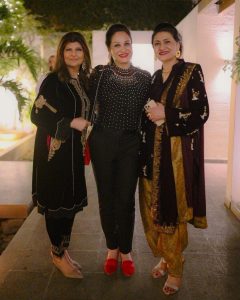 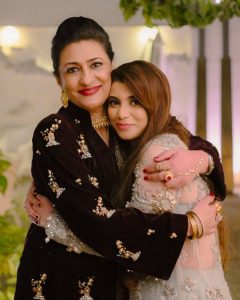 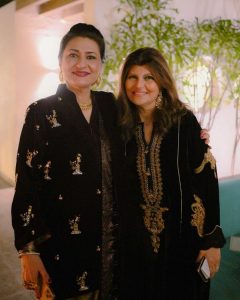 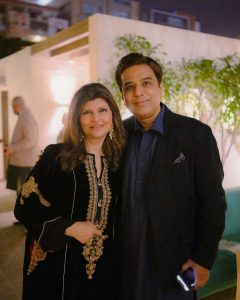 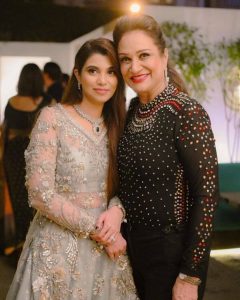 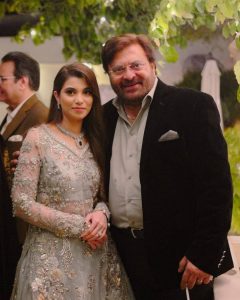 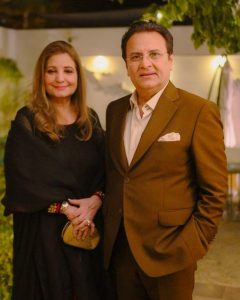 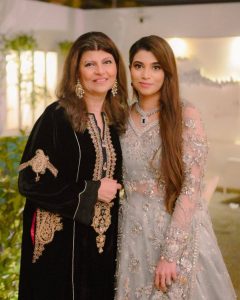 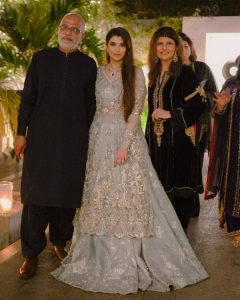 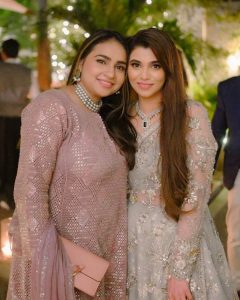 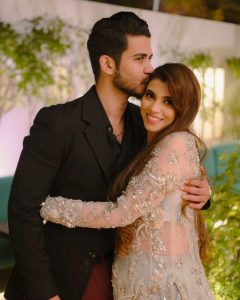 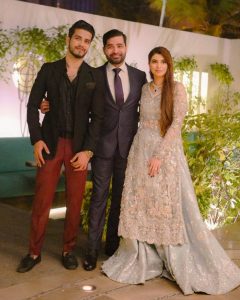