by haseeb
in Artist, Trending
0 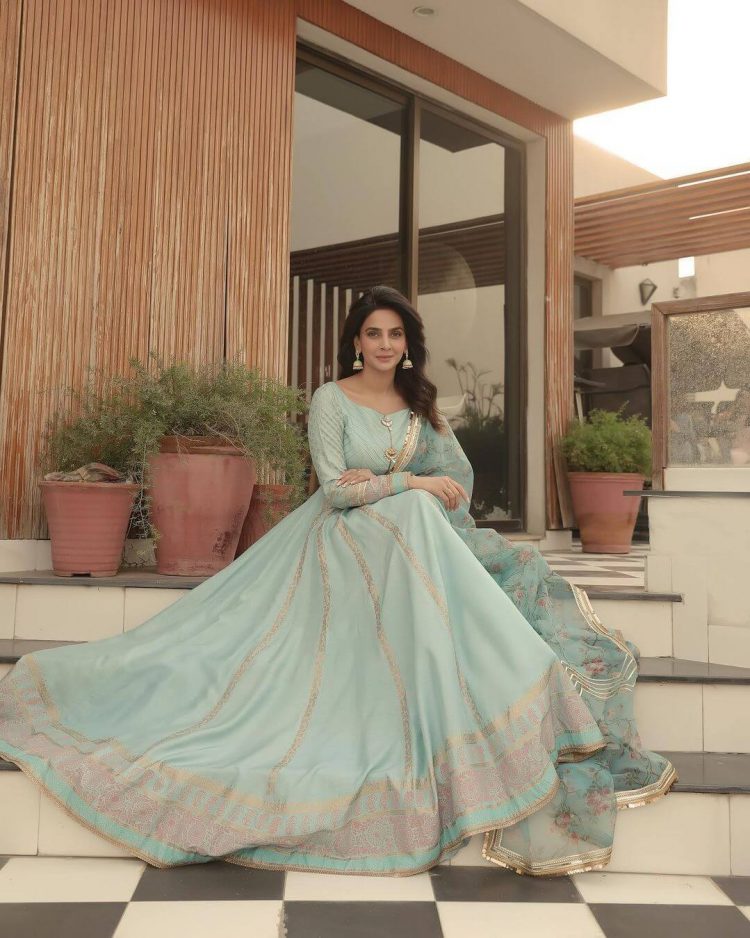 Saba Qamar, a Lollywood diva, recently lashed out at an unknown journalist and jumped to defend herself and her career devotion. At a press presentation for her next film Kamli, the Baaghi actor lost her temper when asked about her late arrival.

During the press conference, the Cheekh actress got into a violent dispute with the reporter, in which she defended her work and chastised him for his biassed opinions on her performance in Ghabrana Nahi Hai.

Never one to back down from a fight, the 38-year-old stated emphatically that “My work is my God,” and that her passion for her craft and skill is unrivaled. Saba will be making a comeback to television with the upcoming production Tumhare Husn Ke Naam and the film Ghabrana Nahi Hai.

The film is directed by Saqib Khan and stars Qamar, Ahmed, Syed Jibran, and Nayyer Ijaz in the key roles. After being delayed owing to Covid-19, it was released on Eid ul Fitr 2022.