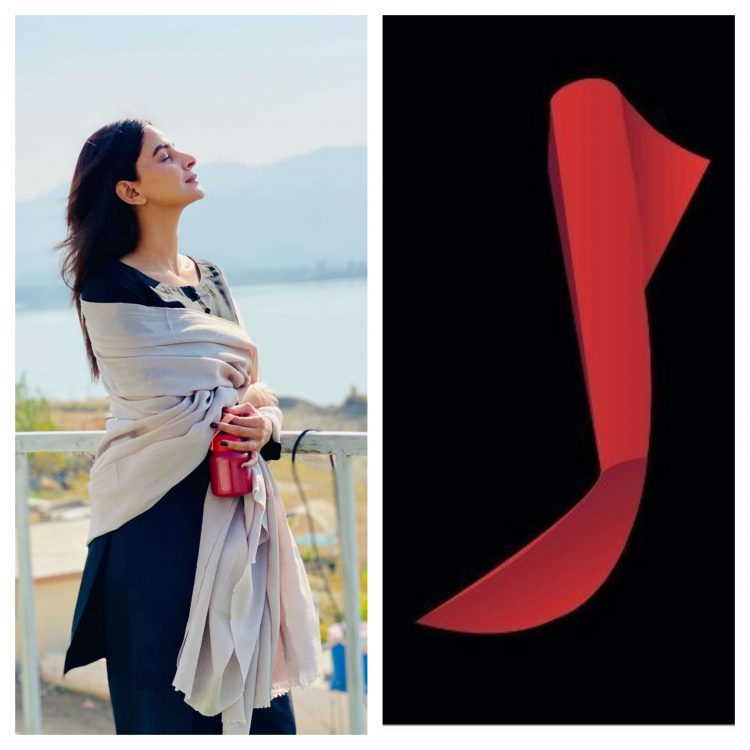 Globally, there has been a spike in digital material during the pandemic period. Numerous platforms have risen in popularity, and web shows have grown in appeal. Now, prominent actors have appeared in online series such as ‘Churails’ and ‘Dhoop Ki Deewar’.

Saba Qamar, another prominent actor, is slated to make her digital debut. She has established a reputation for herself not just in Pakistan, but also across the border. She is a consummate actor and one of Pakistan’s finest performers.

Now, the actress has teamed up with UrduFlix to create a web series. This web series, directed by Saqib Khan, will be a love triangle, a romantic comedy with a thrilling twist.

UrduFlix is a Pakistani over-the-top (OTT) service that was launched last year. It has been producing original content, but this is its most high-profile project so far.