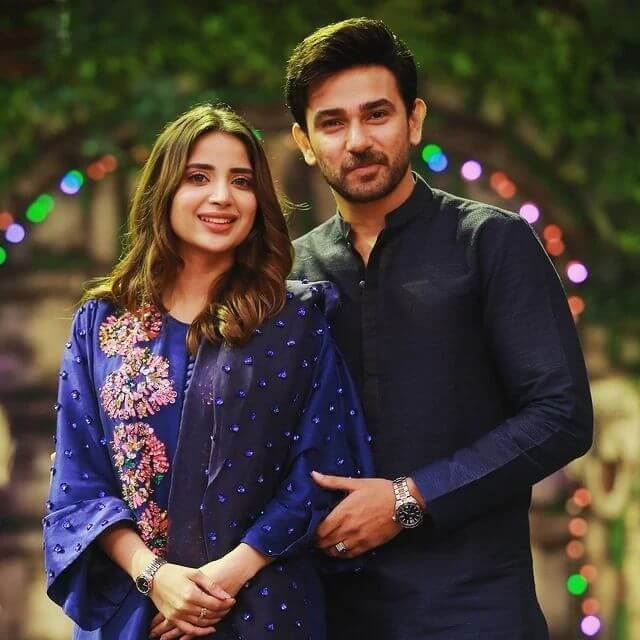 Ali Ansari is a young and multi-talented Pakistani actor, model, and musician who began his career as a radio jockey but rose to fame as an actor. Ali has established himself with his powerful performances in a number of serials. Ali Ansari is married to Saboor Ali, who is a well-known and well-known Pakistani actress. In January 2022, the pair married in a star-studded ceremony.

The cute couple was recently photographed together on the set of Jeeto Pakistan League. Saboor and Ali were having a good time while participating in various game portions. Let’s take a look at some of Saboor and Ali’s best shots. 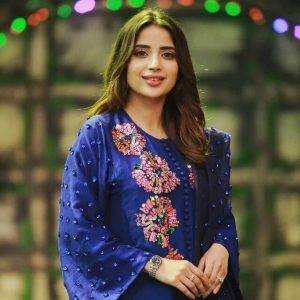 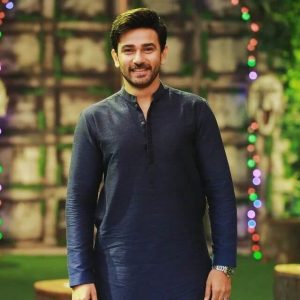 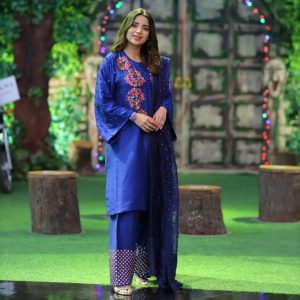 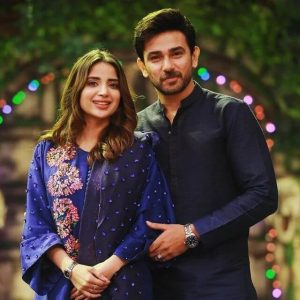