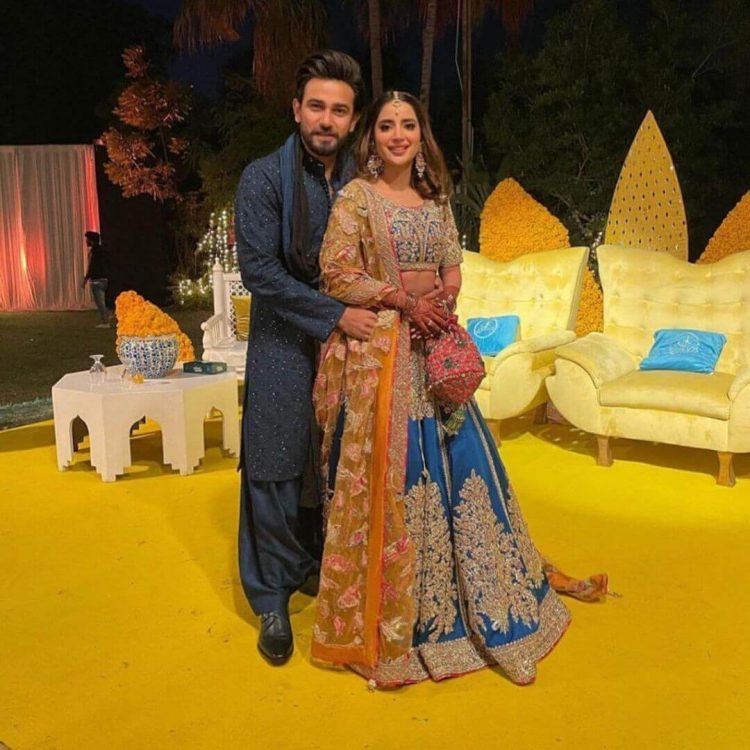 On Friday, Saboor Aly and Ali Ansari married in an intimate family gathering. Fans like the charming celebrity couple, who are both outstanding Pakistani television performers who have worked in the profession for many years and have participated in a number of hit series, achieving significant fame and success.

The two gifted actors made headlines shortly after their engagement, and they are now married. Almost all the couple’s functions, including Mayun, Nikkah,Dholki, and Shehndi, were attended by friends of the bride and groom from the industry. The family of Saboor Aly and Ali Ansari were also seen at weddings. The actors’ friends are enjoying the Shehndi ceremony and posing for lovely photos. In Shehndi, several actors are seen with their families. Here are some photos from the couple’s gorgeous Shehndi night. 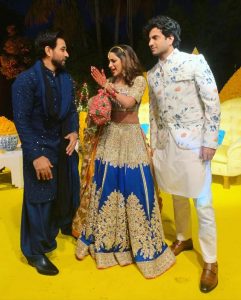 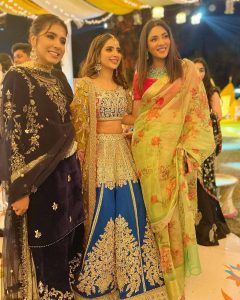 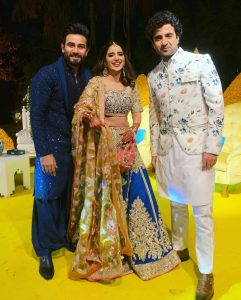 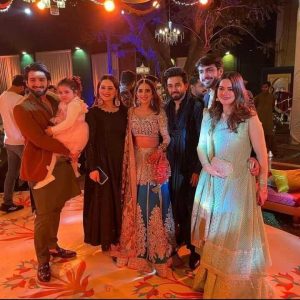 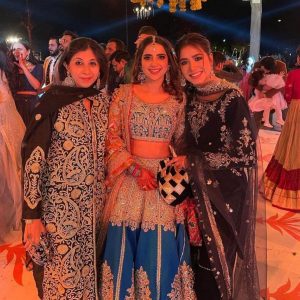 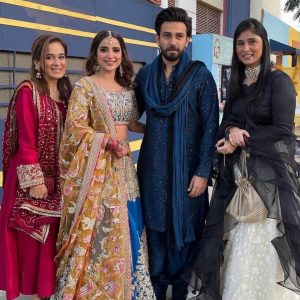 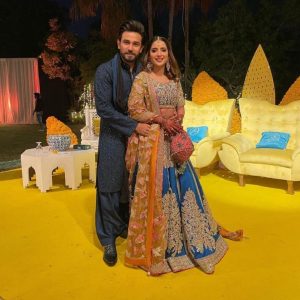 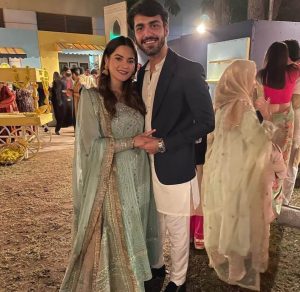