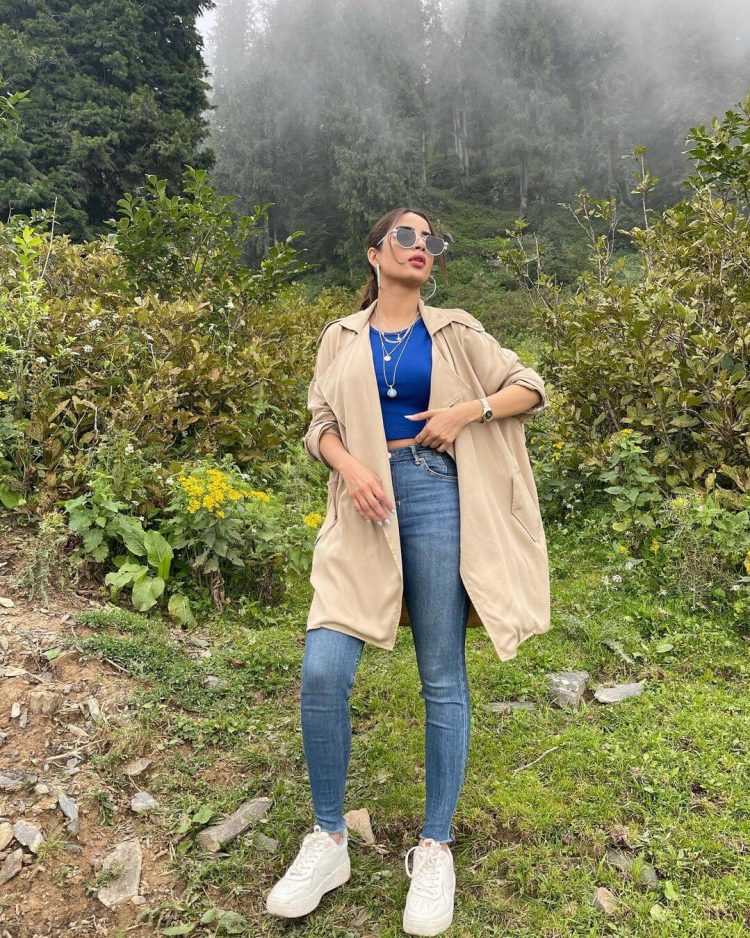 The Lollywood queen Saboor Aly has won thousands of hearts at a young age and continues to grab attention for her stylish dress sense and acting prowess. The Parizaad actress has made some classic fashion statements over the years and is still doing so.

Saboor once again demonstrated her sense of style in her most recent Instagram post. The 27-year-old actress is quite attractive. Saboor Aly appreciated her efforts in the drama serials Mushkil, which also starred Kushhal Khan, and Nehar, which starred Areeba Habib.