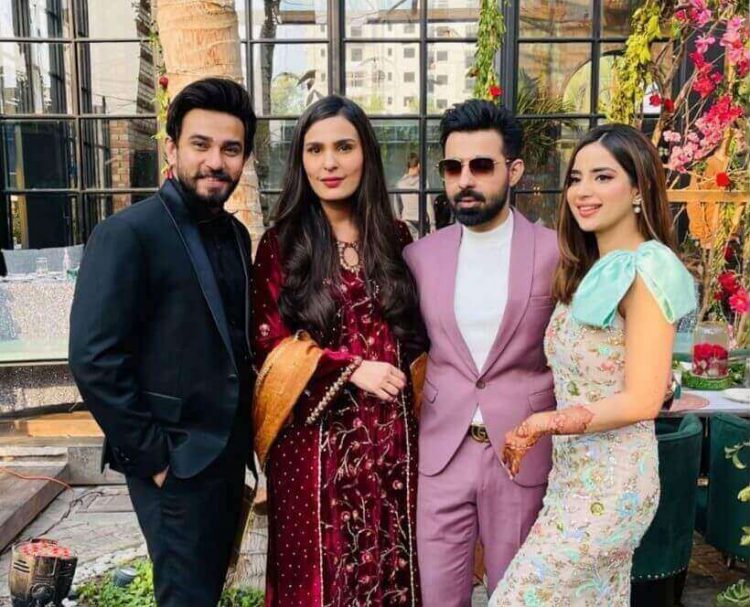 After being engaged for a few months, Saboor Aly and Ali Ansari recently married. Following their appearance on Dr. Aamir Liaquat Hussain‘s show in 2021, the two got engaged. Following the concert, they made headlines by announcing their engagement. The couple also had a lovely engagement period before deciding to marry.

The couple’s wedding festivities began last week with a dholki night, and the reception was held today. Many friends and family members were seen in Saboor Aly and Ali Ansari‘s reception area. The couple posed for the cameras while dressed in western attire. Friends from the industry of the couple also took photos at the event. In addition, the couple played some fun compatibility games together. Here are some images. 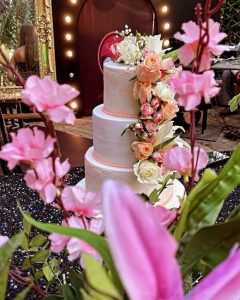 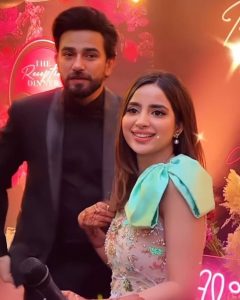 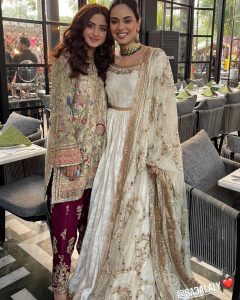 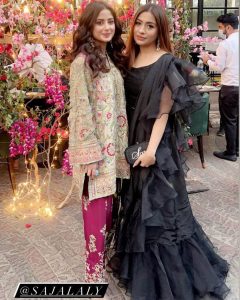 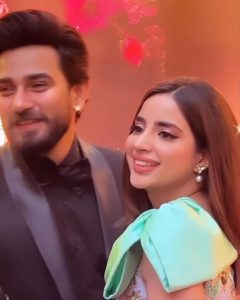 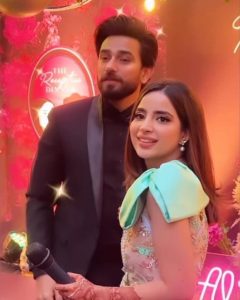 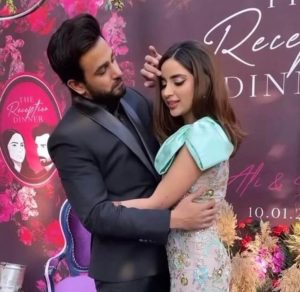 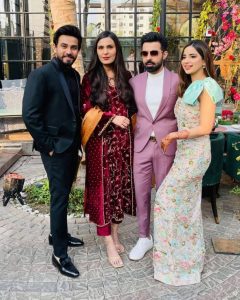 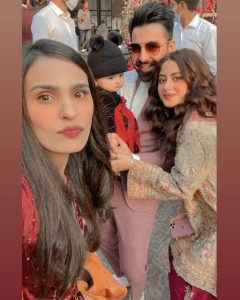