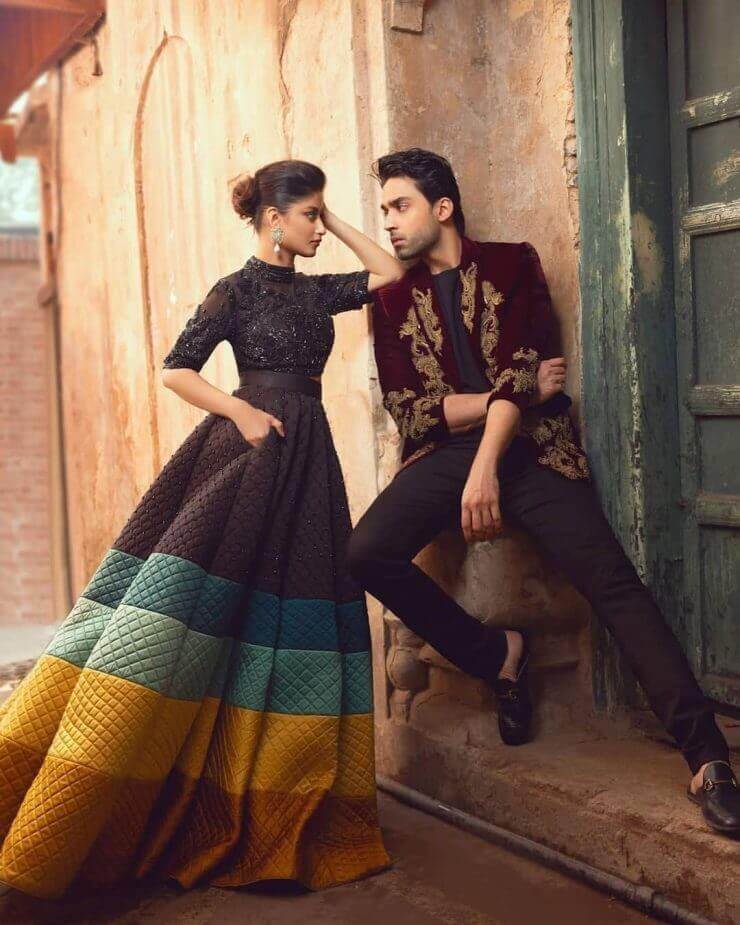 In the drama serial O’Rangreeza, Sajal Aly and Bilal Abbas were initially cast together. This on-screen pair was enormously popular. Everyone fell in love with his combo because of their explosive on-screen chemistry. Despite the fact that others really wanted them to work together, Sajal and Bilal afterwards worked on separate projects together. 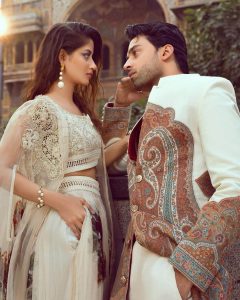 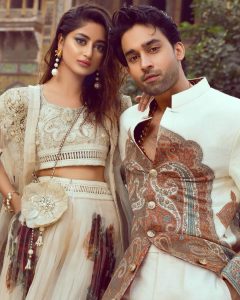 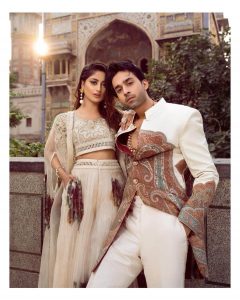 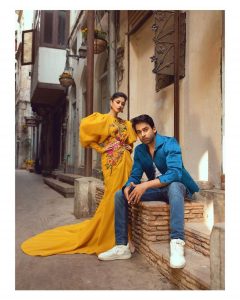 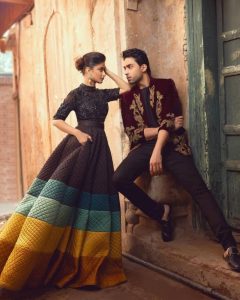 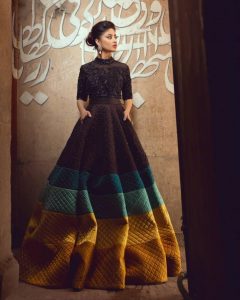