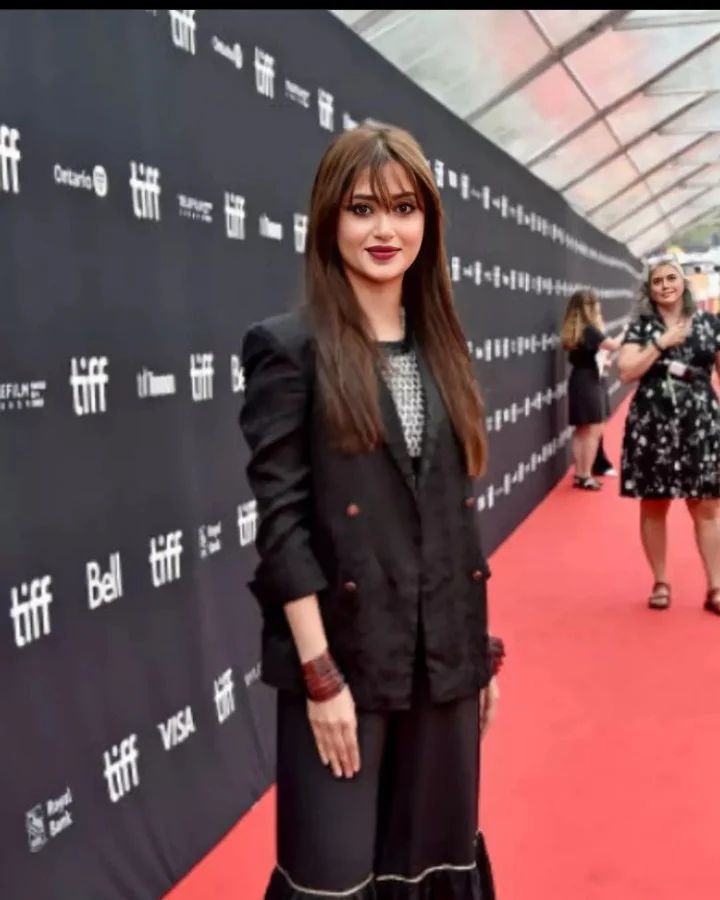 Sajal Aly, a Pakistani actress, has become widely adored and acclaimed for her impressive resume and natural beauty. Sajal Aly was recently spotted at the Toronto International Feature Festival, where her new film “What’s Love Got to Do with It?” was being shown. Jemima Khan wrote the script and co-produced the picture with the Indian director Shekhar Kapur. A number of well-known people from all over the world were on hand for the premiere. Sajal Aly wore a black dress consisting of a shirt, gharara, and a black blazer to the premiere of her future film. Sajal wore maroon bangles to round out her outfit and give it a more traditional feel. Check out the gallery! 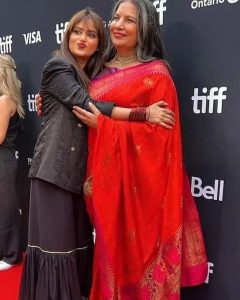 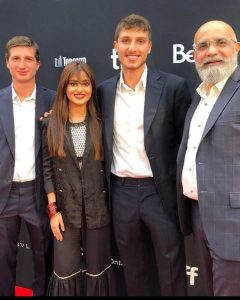 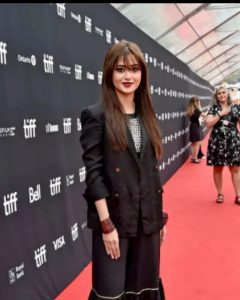 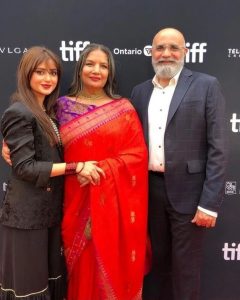 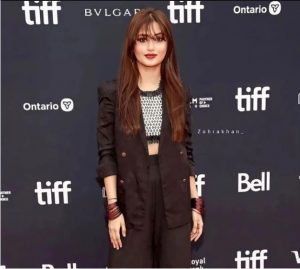 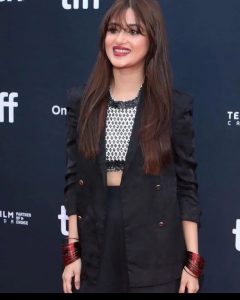 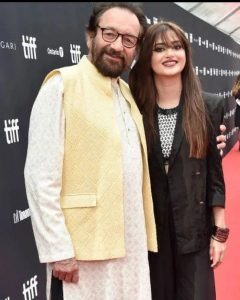 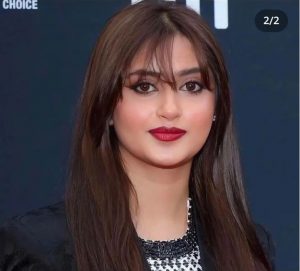