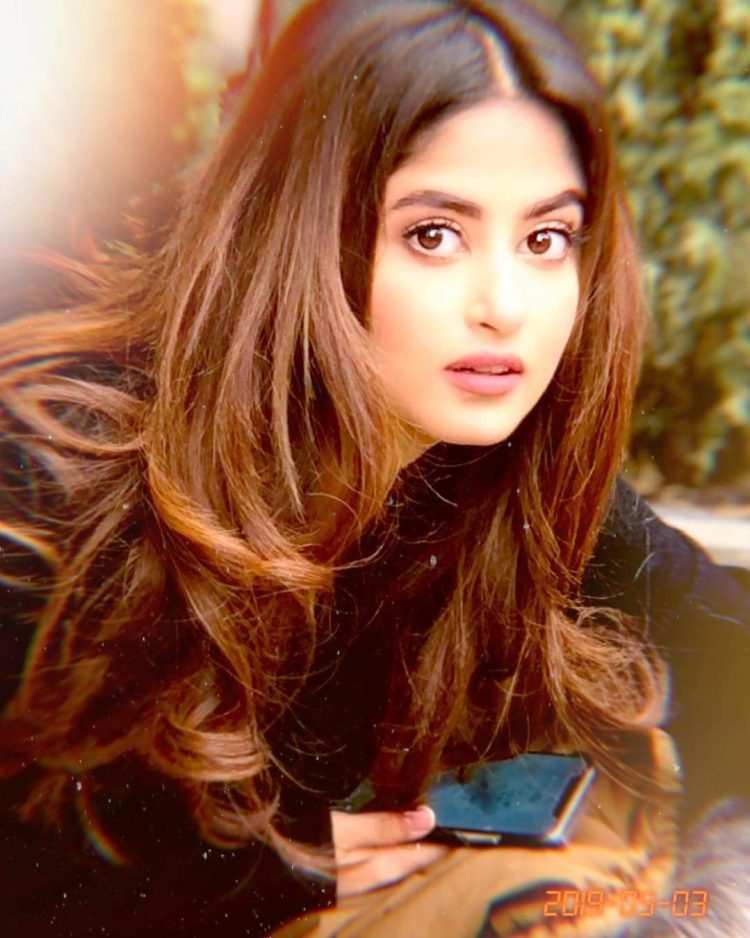 According to social media sources, Pakistani actress Sajal Aly will appear in Atif Aslam’s mew music video “Rafta Rafta.”
According to sources, the two actors are now filming in Khaplu, Skardu. However, neither the artist nor the actress immediately confirmed their new project or the filming date.

Sajal Aly also shared a Picture from Skardu on her Instagram story. 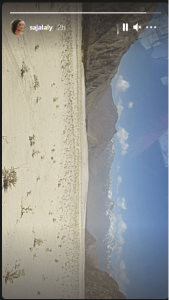 Sajal Aly is known for her roles in a variety of serials, ranging from contemporary social dramas to romantic dramas. Her new Web series “Dhoop Ki Deewar” is going to release very soon.

Atif Aslam is a singer, songwriter, composer, and actor from Pakistan. He is recognized for his vocal belting technique and has recorded a number of chart-topping songs in Pakistan and India.